A bundle for the ages!

For the first time ever, YOU can get involved with one of the best trainers in the game. With 15 Breeders’ Cup Championships, over $218MM in lifetime earnings, and over 2,100 career wins, Chad Brown has spent the past 16 years building a formidable resume in racing. A graduate of Cornell University, Brown learned the art of racing from Hall of Famer Bobby Frankel and has since grown to become a 4x Eclipse Award winner. The Chad Brown Bundle proudly features a colt by Triple Crown Winner American Pharoah, a filly by the prolific Malibu Moon, and a filly by prominent European stallion Oasis Dream. THIS is a bundle for the ages, and it’s offered EXCLUSIVELY on MyRacehorse.com. As a MyRacehorse owner, you’ll embark on an incredible journey alongside these 2-year-olds as they are molded into powerful athletes. Be one of the first to go behind-the-scenes into Chad Brown’s training approach, receiving exclusive updates from Brown himself once these 2-year-olds are in his care. The Chad Brown Bundle has arrived, and it is epic. 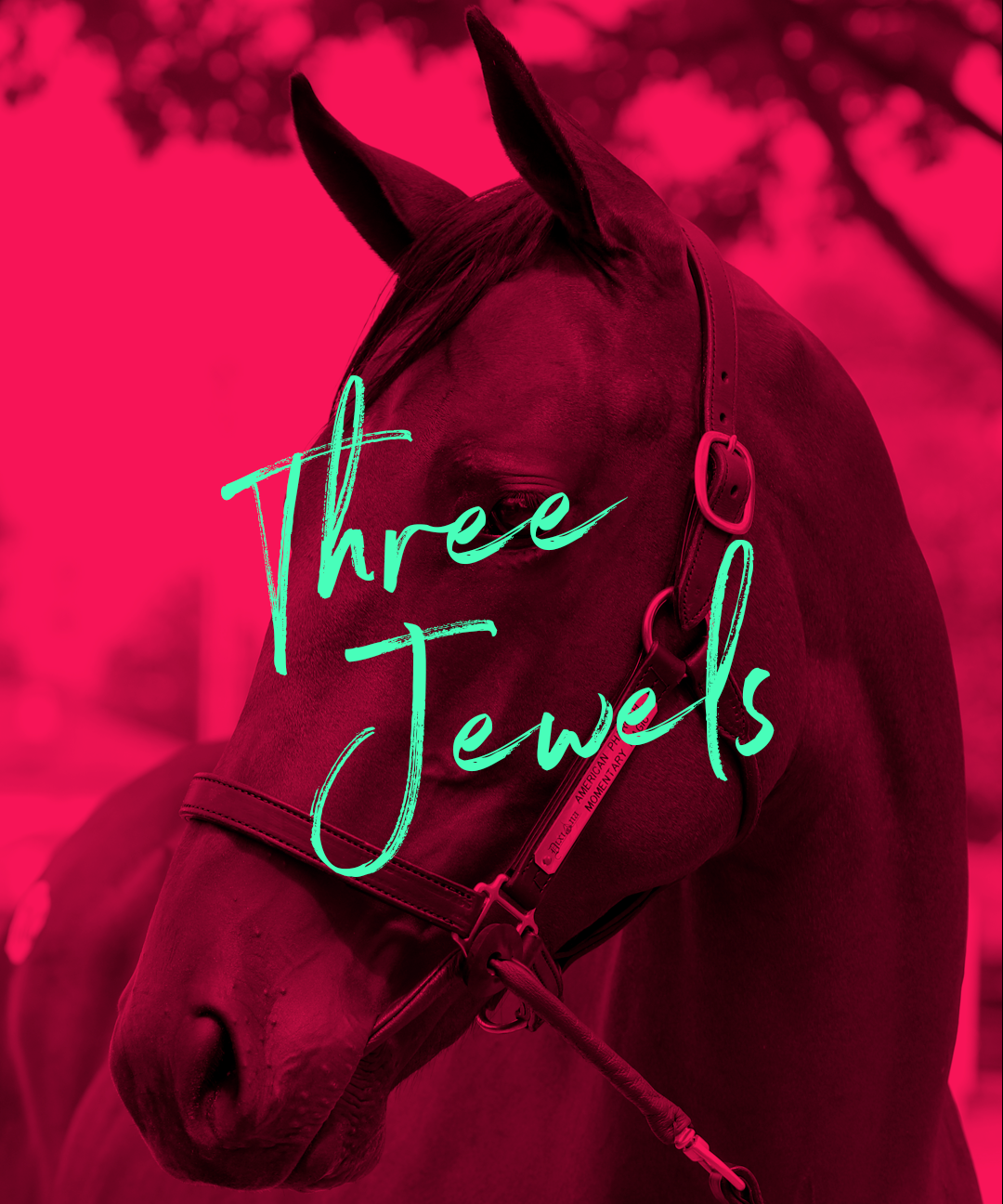 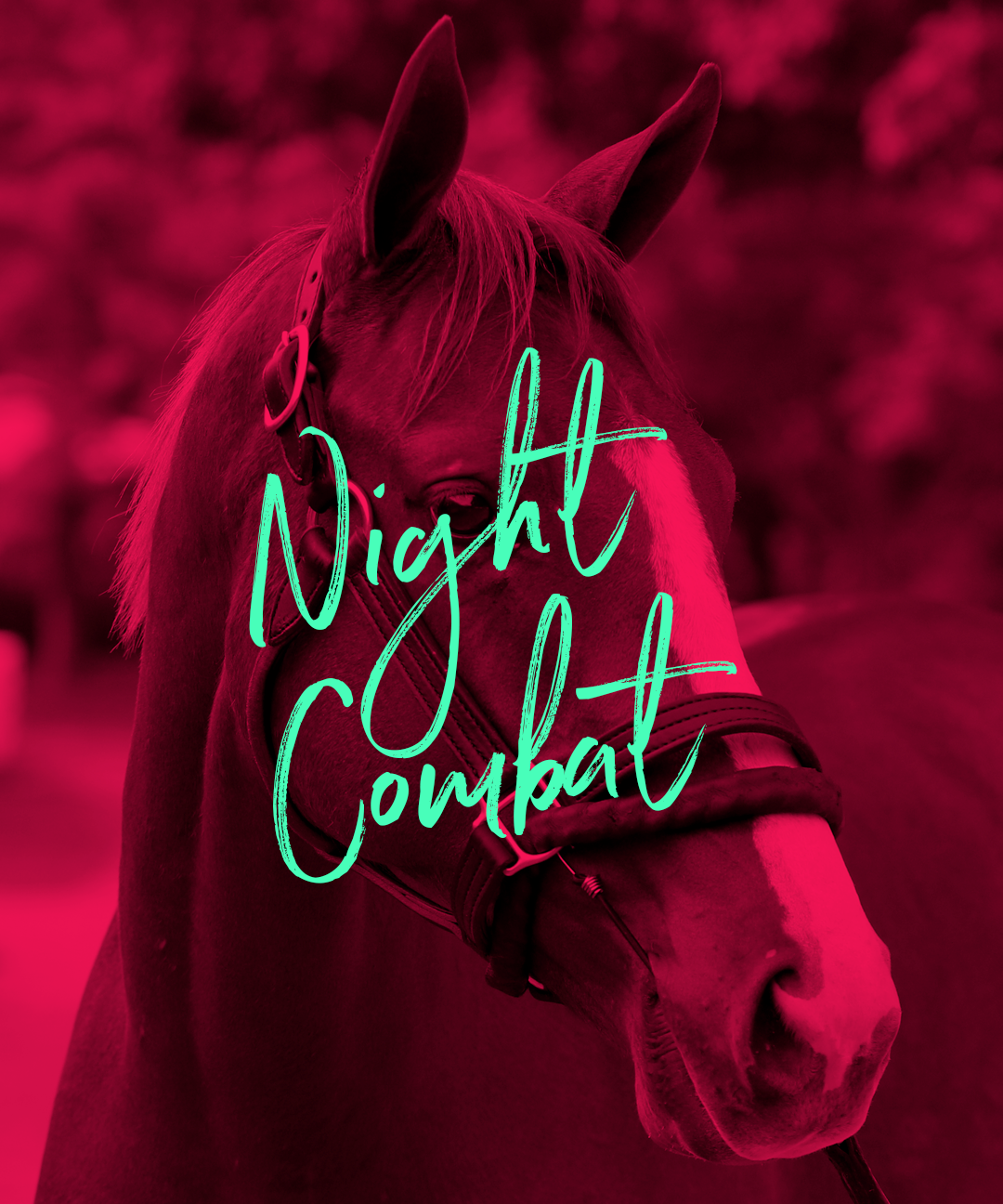 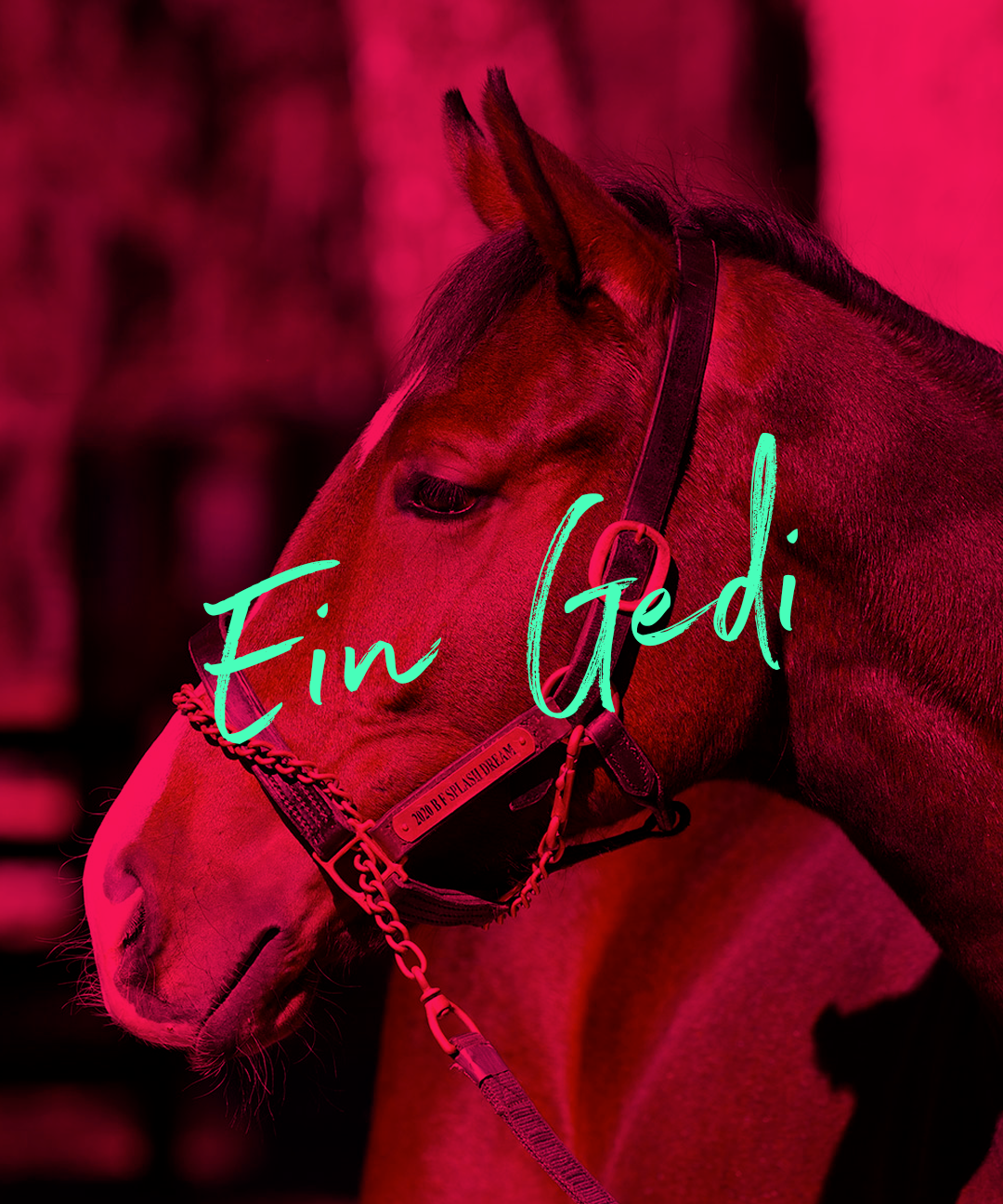 All MyRacehorse investments have been qualified by the S.E.C. See legal disclaimers at: myracehorse.com/disclaimer