The race for Daddy’s Joy on Feb. 5 failed to fill again today but was brought back as an extra on the overnight for Saturday, Feb. 6.

Entries will be taken Wednesday, Feb. 3. 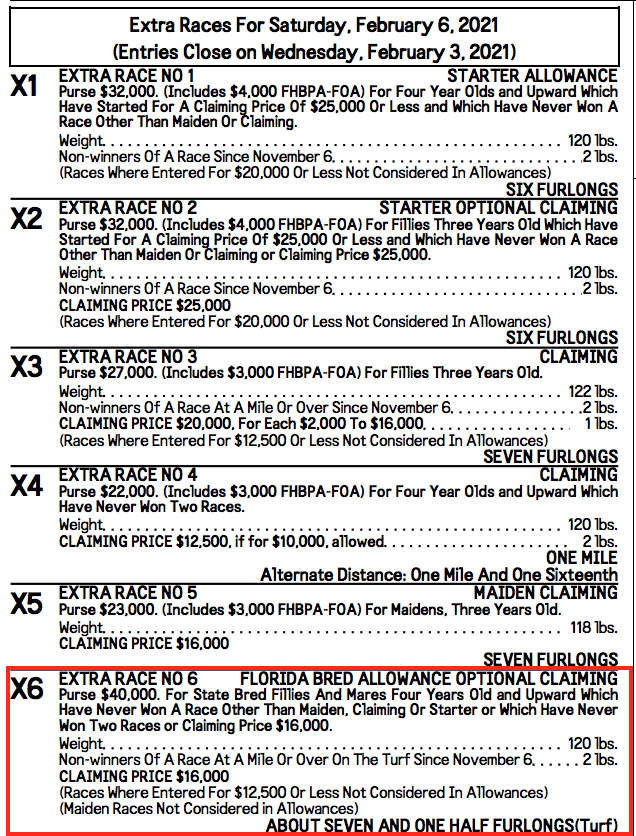 Bella Chica breezed her third half-mile on Thursday, covering the four furlongs in 49.20 seconds. Trainer Mike Puype reports, “her fitness is really starting to come along now and next week she may move onto a five-furlong drill.”.

If Mike decides to give her one more half-mile work, she will get a good gallop out and should be ready the following week. 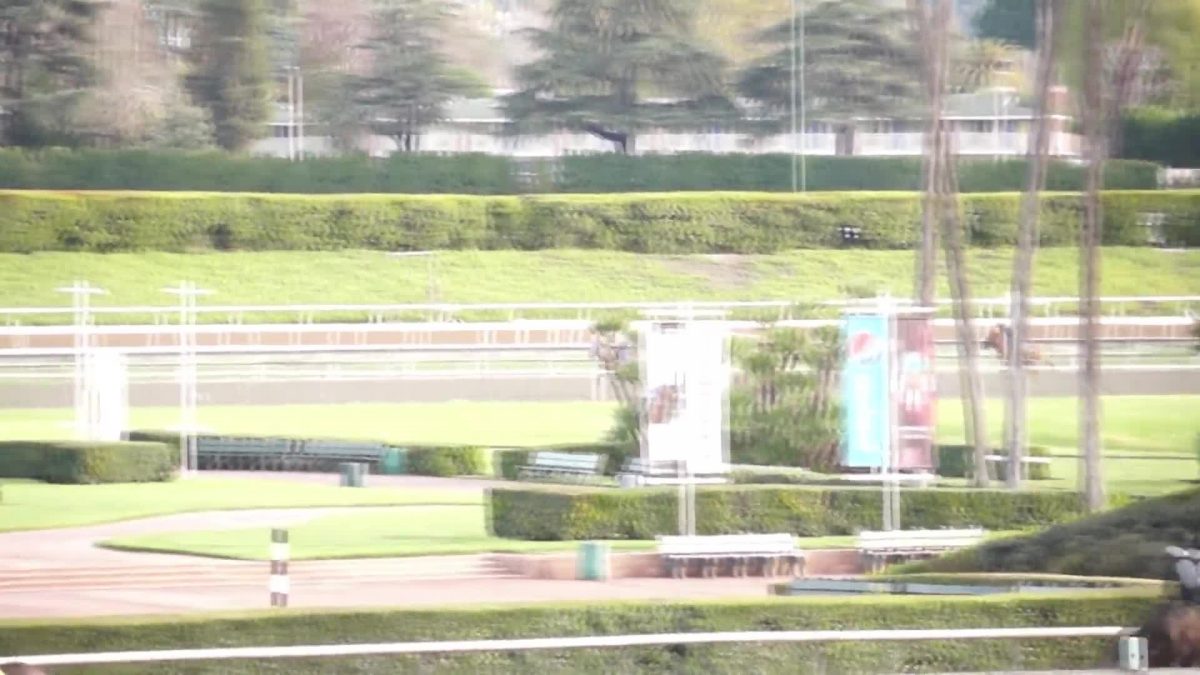 Take a look at Carpe Vinum galloping over the Santa Anita training track this morning.

Trainer Phil D’Amato reported the filly is doing well and will breeze back in the next few days.

Moonlight d’Oro is scheduled to have a tune-up breeze tomorrow morning at Santa Anita. We will follow up with a workout report and video after the work.

Daddy’s Joy worked three furlongs in 38.40 seconds at Palm Meadows Training Center on Saturday morning. This was another maintenance move from the 4-year-old filly as we await a race for her.

The Florida bred N1X allowance race for Daddy’s Joy was written back as “Extra 9” on Thursday’s overnight. Entries for Friday, Feb. 5, will be taken today Jan. 31.

We’ll issue an update later this afternoon when it’s known whether the race has been used or not.

Kichiro had a solid breeze this morning at Parx according to trainer Jeffrey Englehart. The gelding covered a half-mile in 48.03 over the main track. Jeff reported Kichiro will be targeting a race on February 13th at Turfway Park, a claiming $5,000 non-winners of a year. While we have not had luck with races going at Turfway, Jeff believes this spot will go. Entries are taken on Wednesday, February 10th. 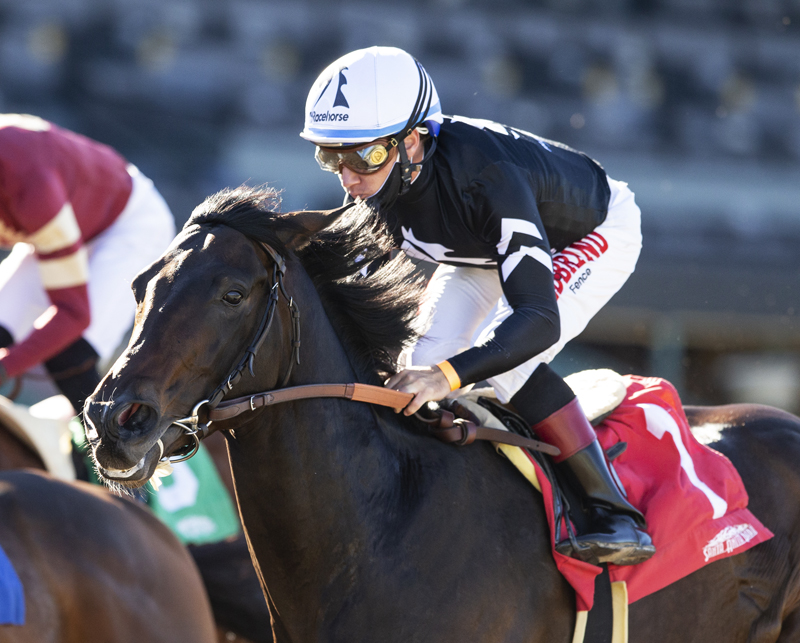 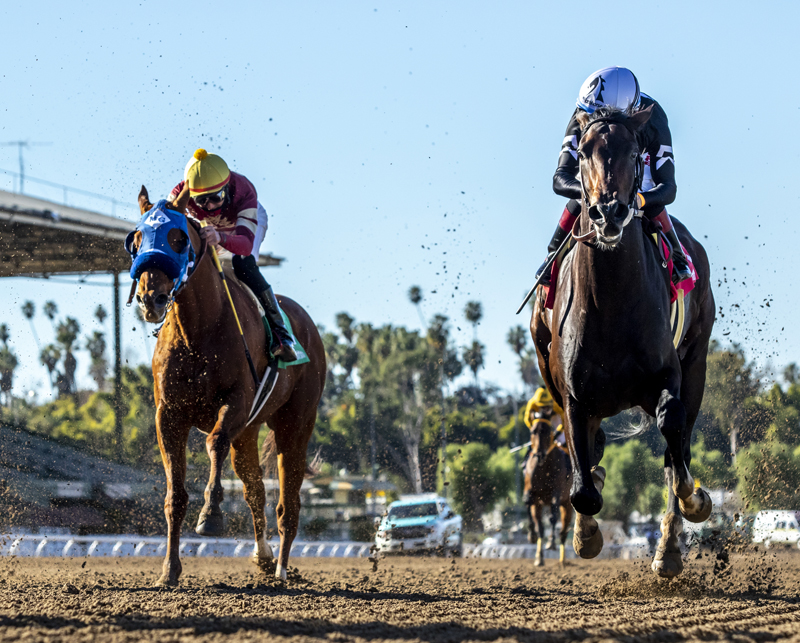 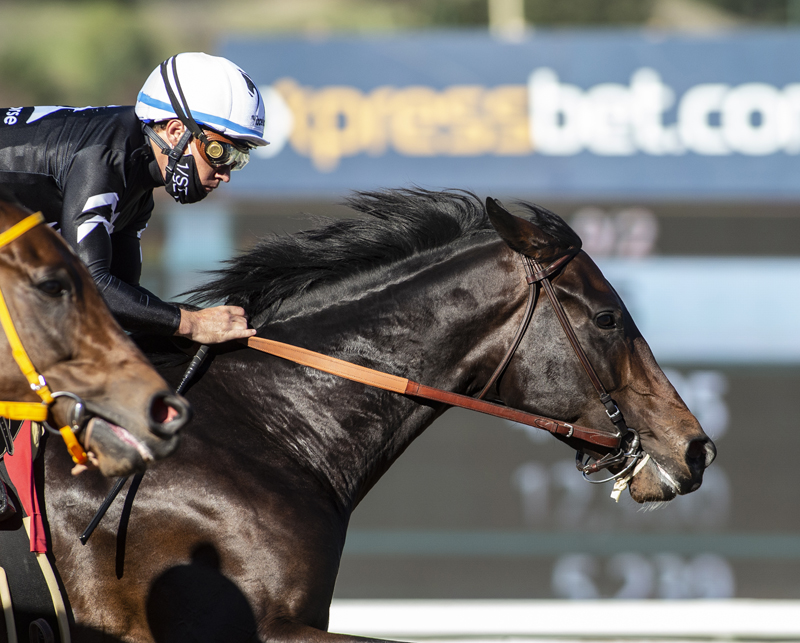 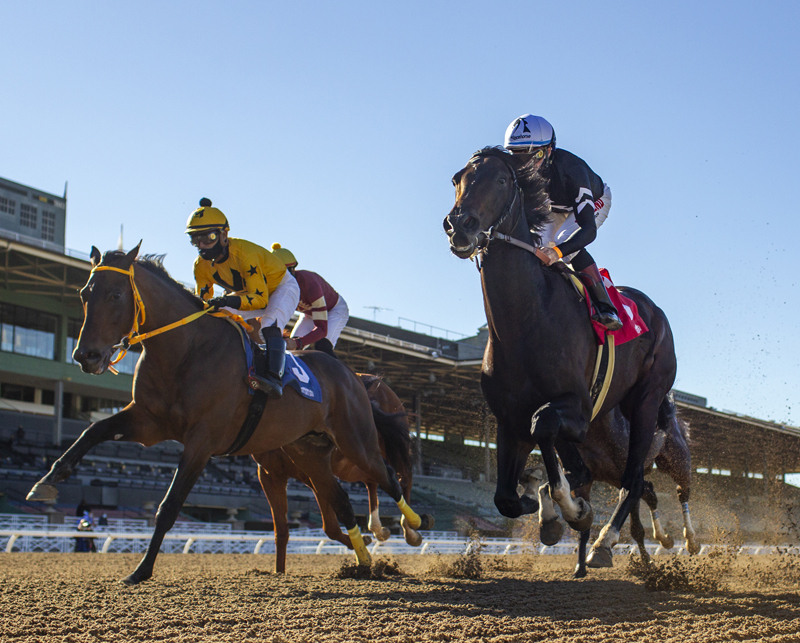 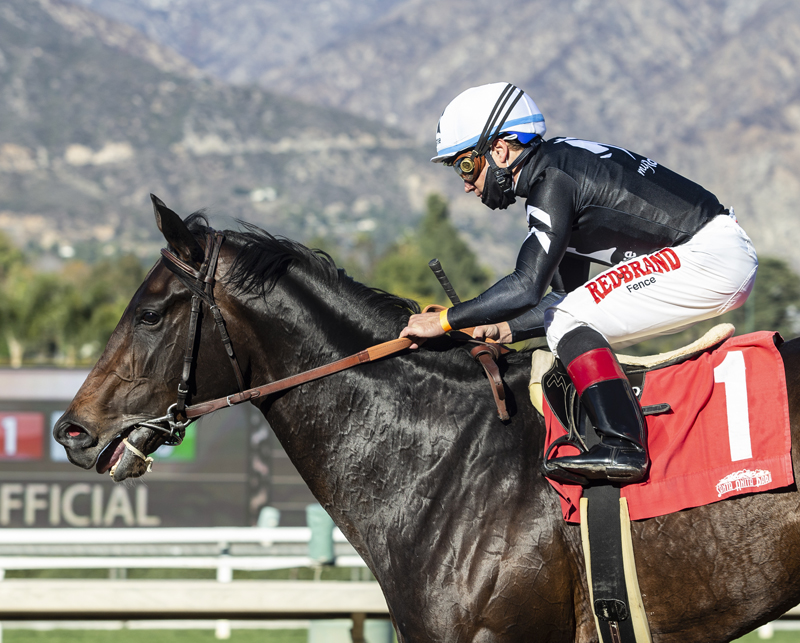 An ultra game second-place finish from Tizamagician in today’s Grade II San Pasqual Stakes. Tizamagician broke sharply and was able to control the tempo, while the fractions were not quick, the Santa Anita track was demanding today. After being headed at the quarter pole by Zestful, he fought back gamely re-taking the lead but could not match the winner in the final furlong. Tizamagician stayed on gamely to hold second.

Speaking to jockey Drayden Van Dyke after the race, he reported, “Tizamagician tried hard the entire way. Whenever he has someone outside of him, he fights on. I don’t think he (Tiz) saw the eventual winner (Express Train) until it was too late.” 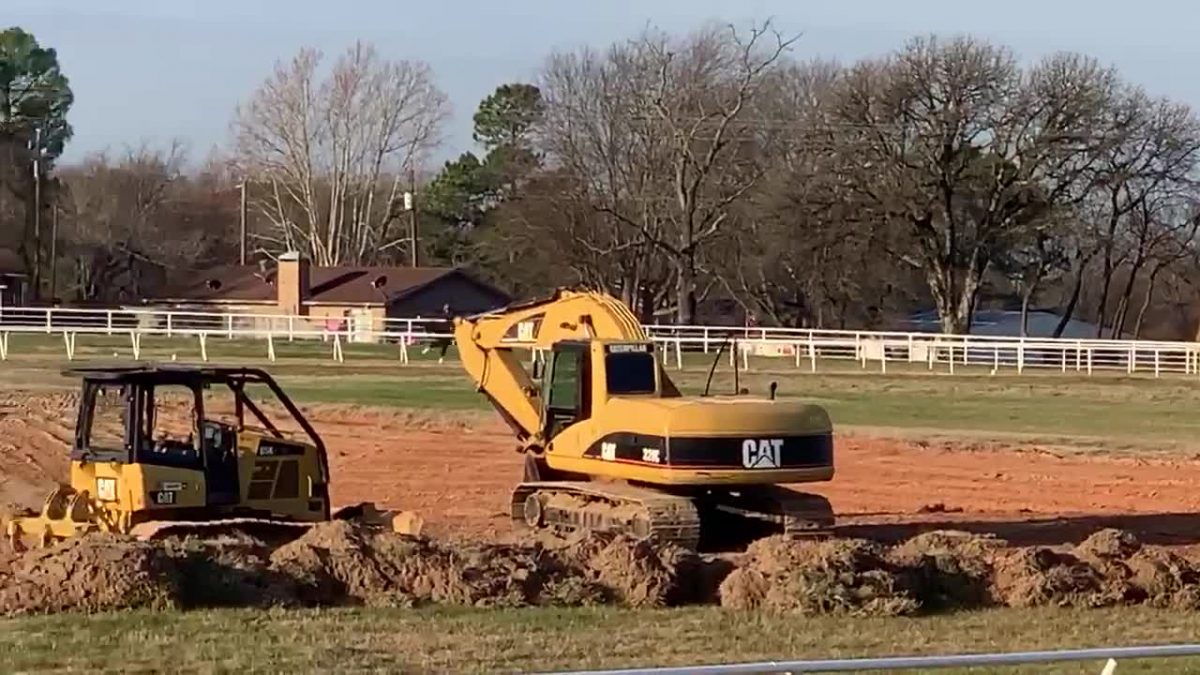 Amandrea breezed yesterday at The Highlander Training Center in Sulpher Springs, Texas. The 5-year-old daughter of Paynter worked 3 furlongs in 39.88 seconds. Now that Amandrea has had four works since returning to training, she is ready to take the next steps in her training program. Amandrea will be leaving Highlander Training Center to be reunited with her trainer Steve Asmussen in the next 7-10 days. We look forward to her return with Steve as she gears up training in preparation to race again.

We are pleased to announce that Joyful Addiction has taken the next step forward in her training program. The 3-year-old daughter of Munnings has been shipped to Skylight Training Center in Goshen, Kentucky where she will ramp up her training under the care of Tom Drury. To be clear, Tom will not be her trainer of record when Joyful Addiction gets closer to her start at the races. Using a facility like Skylight is common practice for horses that are ready to take their next steps in the recovery/training process and need several months of groundwork before sending them to their respective trainer of record. For those familiar with the name Tom is the trainer of Art Collector who was on the Triple Crown trail last year. In addition to working with his own runners, Tom has worked with other prominent trainers including Steve Asmussen, Al Stall and Tom Amoss. In preparing horses returning from layoffs. If all goes well in Joyful Addiction’s training over the next few months we’re hopeful to see her in the entry box by late spring/early summer.