The Kentucky Derby post position draw is a traditional pill pull in which horses’ entry blanks are pulled simultaneously with a numbered pill to determine which stall a horse will break from the starting gate. This makes it completely random, which is why they call it the luck of the draw.

For the Derby, preference is given to the top point-earners on the “Road to the Kentucky Derby.” Up to 24 three-year-olds may enter the 1 ¼-mile race and four horses can be listed as “also eligible” and would be ranked in order accordingly; they could draw into the field should any horse(s) be scratched before scratch time on Friday, Sept. 4, 2020 at 9 a.m. ET.

This year Churchill Downs had a custom made 20 stall starting gate made by Steriline Racing of Australia instead of an older model which had an extension for over 14 horses in the field. The new contiguous gate will eliminate the wide gap between post position No. 14 in the standard gate and No. 15 in the auxiliary gate.

Now what’s an ideal post position for Authentic? Generally, the far inside posts are not where you want to be on Derby Day. In a race like the Kentucky Derby which draws a large field, it’s extremely difficult for horses breaking from the 1, 2 or 3 post to not encounter trouble. In fact, since 1988, the innermost posts (1, 2 and 3) have just a 1.1 percent win rate, according to America’s Best Racing. When breaking from a far inside post position you have two options; break quickly and go or take straight back and make one run.

In recent years, outside posts have been very successful; seven of the last 12 winners have broken from post 13 or higher. The only post which is still yet to win a Derby, post 17. Now when you have a speed horse breaking from the far outside, that can be tough as well. It is often said a race is won going into the first turn. The fear with a speed horse horse from the far outside is getting caught wide throughout the race. In a perfect world, a mid field draw would be great. Posts 5-10 (with 6 being somewhat of a statistical anomaly) are generally the most coveted with in-the-money percentages of 20 percent or higher. 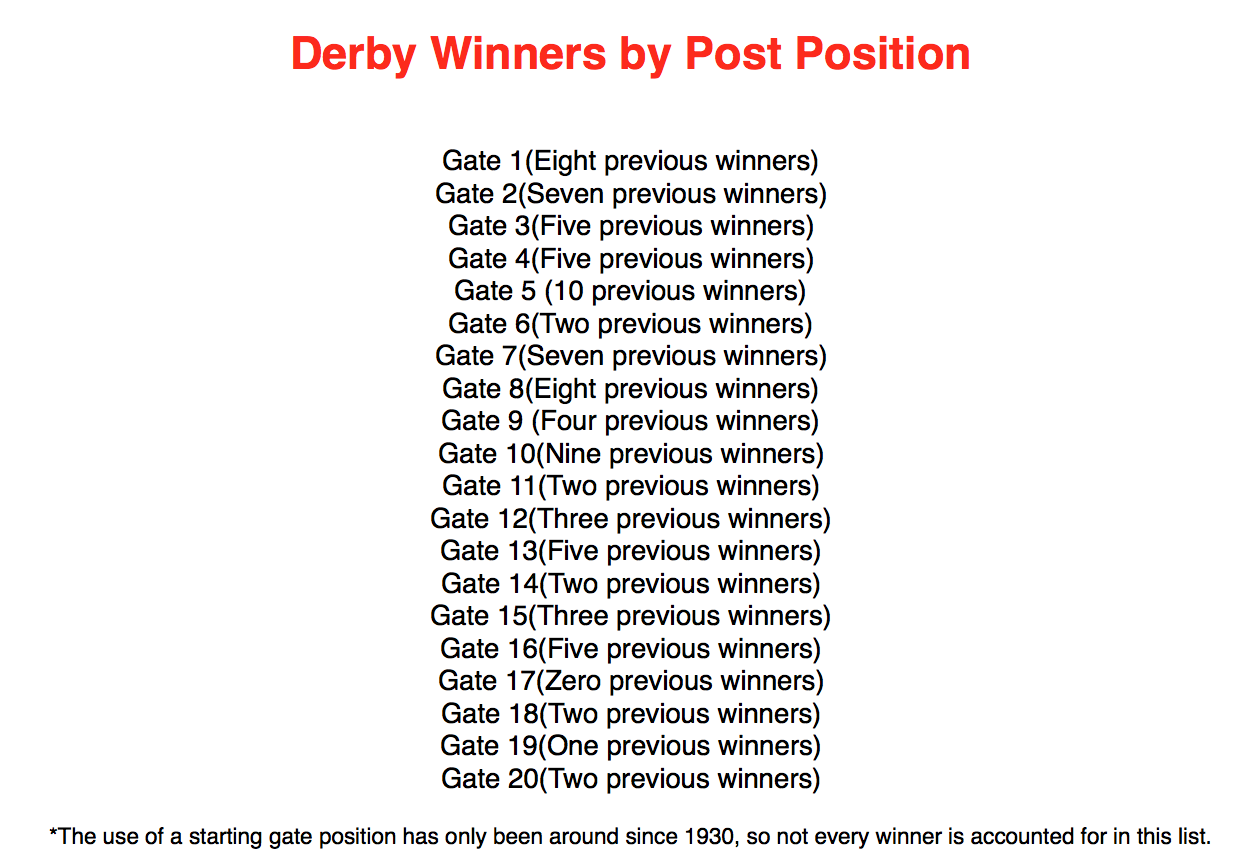 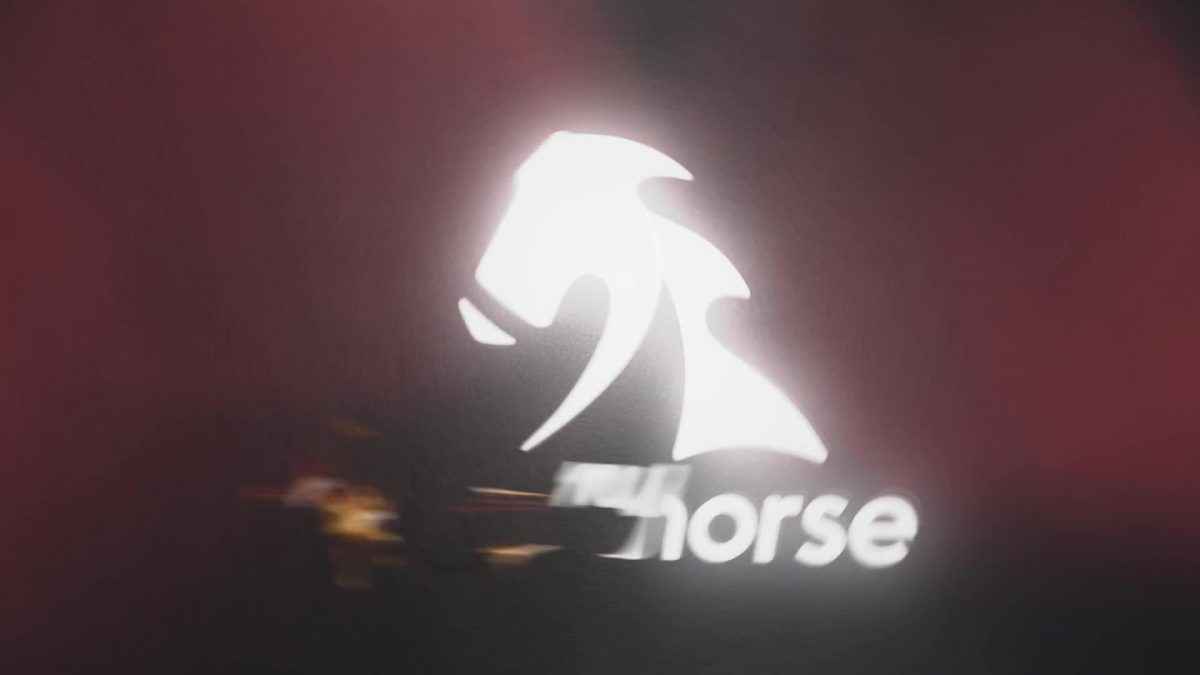 Here is a video of Authentic departing the plane in Louisville and arriving at Churchill Downs. It’s go time!

Moonlight d’Oro appears to be progressing well, Team Mandella reported she has improved over the last three days. They do not believe it’s anything more than a cold. She will take it easy for a few more days but then should be back in the swing of things. Team Mandella will continue to monitor her on a daily basis.

Pending all continues well, her next start would likely come at Santa Anita.

Check out Authentic first getting off the van at Churchill Downs, guided by assistant trainer Jimmy Barnes. 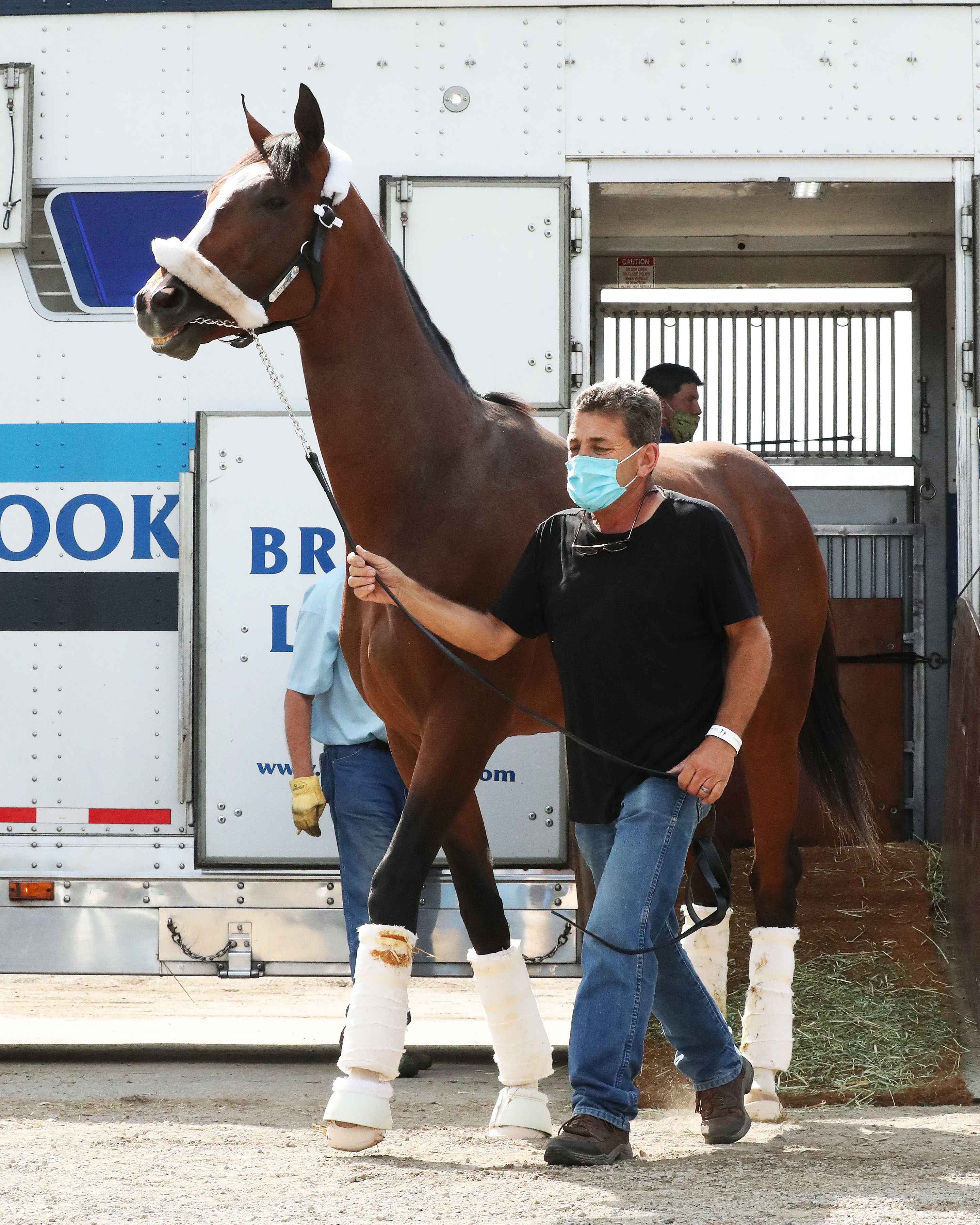 Due to popular demand, MyRacehorse now has official Kentucky Derby programs available for purchase! These glossy programs are the same ones that are sold on site at Churchill Downs on Derby Day, and include full past performances for the entire card, as well as feature articles on Derby personalities, history, and traditions. They’re aesthetic, informative, and we think they make an excellent keepsake for an exciting weekend.

If you’re interested, you can purchase one here. Programs cost $25 each. Make sure to order by Thursday, September 3rd by 12:00 pm ET to secure your copy, and please note, these programs will arrive 2-3 weeks after the Derby is over. Supply is limited, but if demand exceeds availability, we will work with track after the race for additional programs. 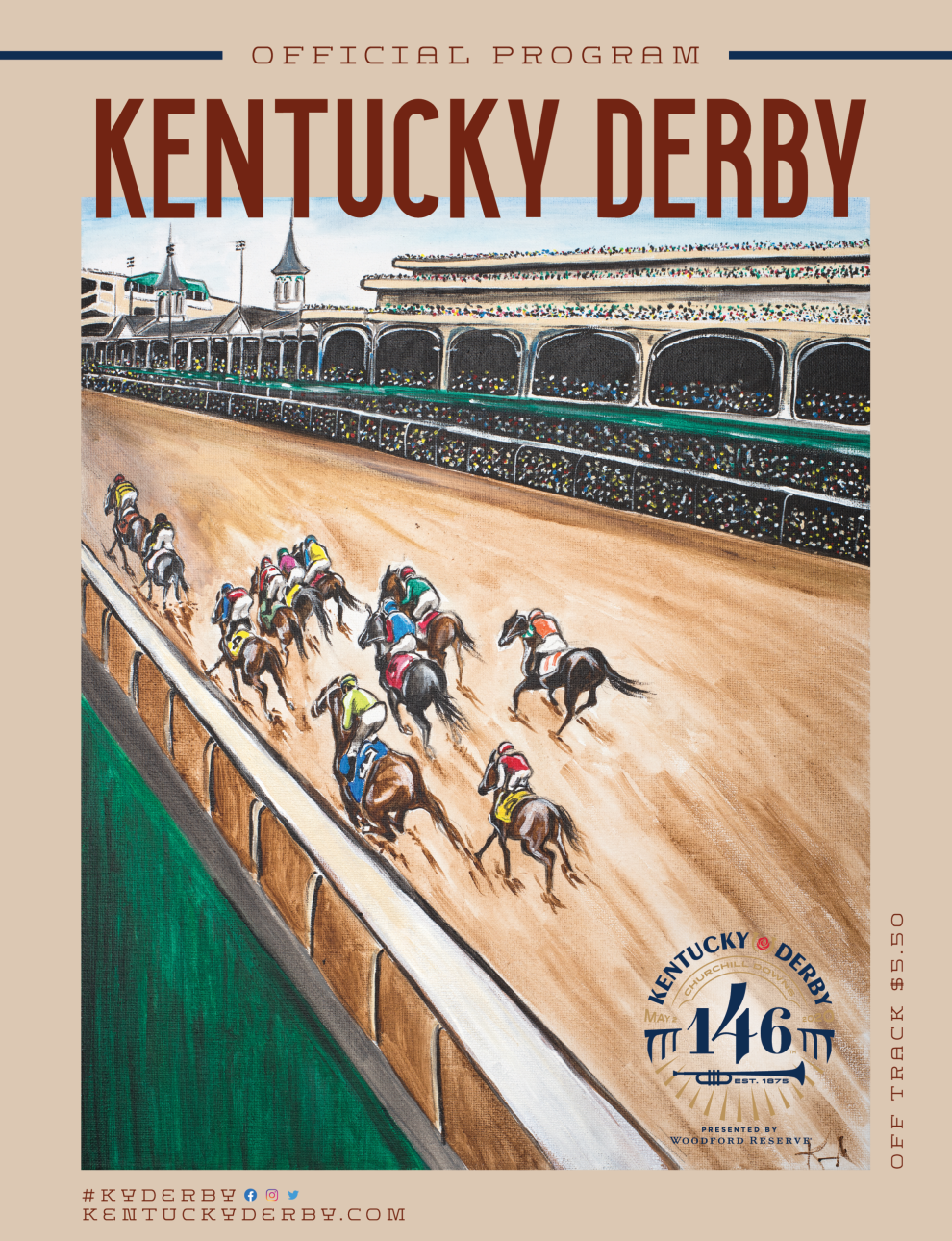 You can watching the drawing at the linked provided here! 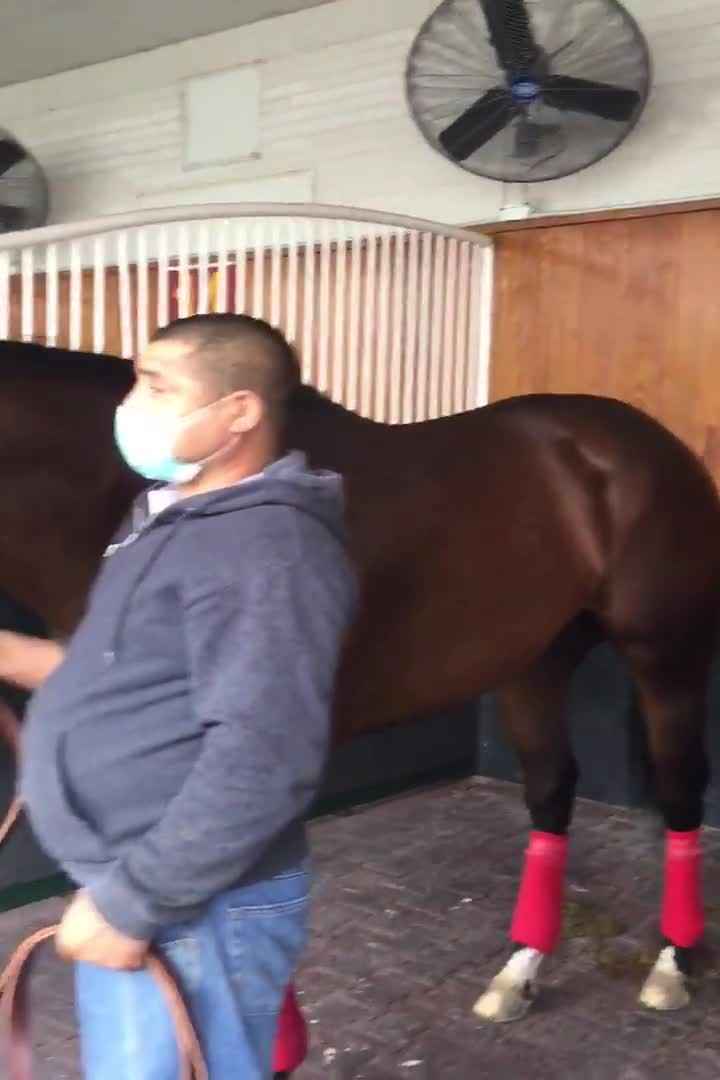 Take a look at Vertical Threat schooling at Churchill Downs this morning. He handled everything great. Aimee Dollase said “he has really settled in well and is a smart dude”.

Vertical Threat exited out of his work in great order and is ready to go for next Saturday. Entries will be taken tomorrow, Tuesday September 1st. Jockey Tyler Gaffalione is confirmed to ride Vertical Threat in the Grade II Pat Day Mile.

Carpe Vinum is scheduled to breeze this upcoming Thursday, September 3rd on the turf course at Del Mar.

Pending Carpe Vinum works well, we have nominated and will be targeting the Dueling Ground Oaks on September 10th at Kentucky Downs. The Dueling Ground Oaks is a non graded stakes for 3 year olds fillies with a purse of $500,000 for Kentucky-breds. This race is contested at one and five sixteenth miles on the turf course.

Below you will find the nominations. 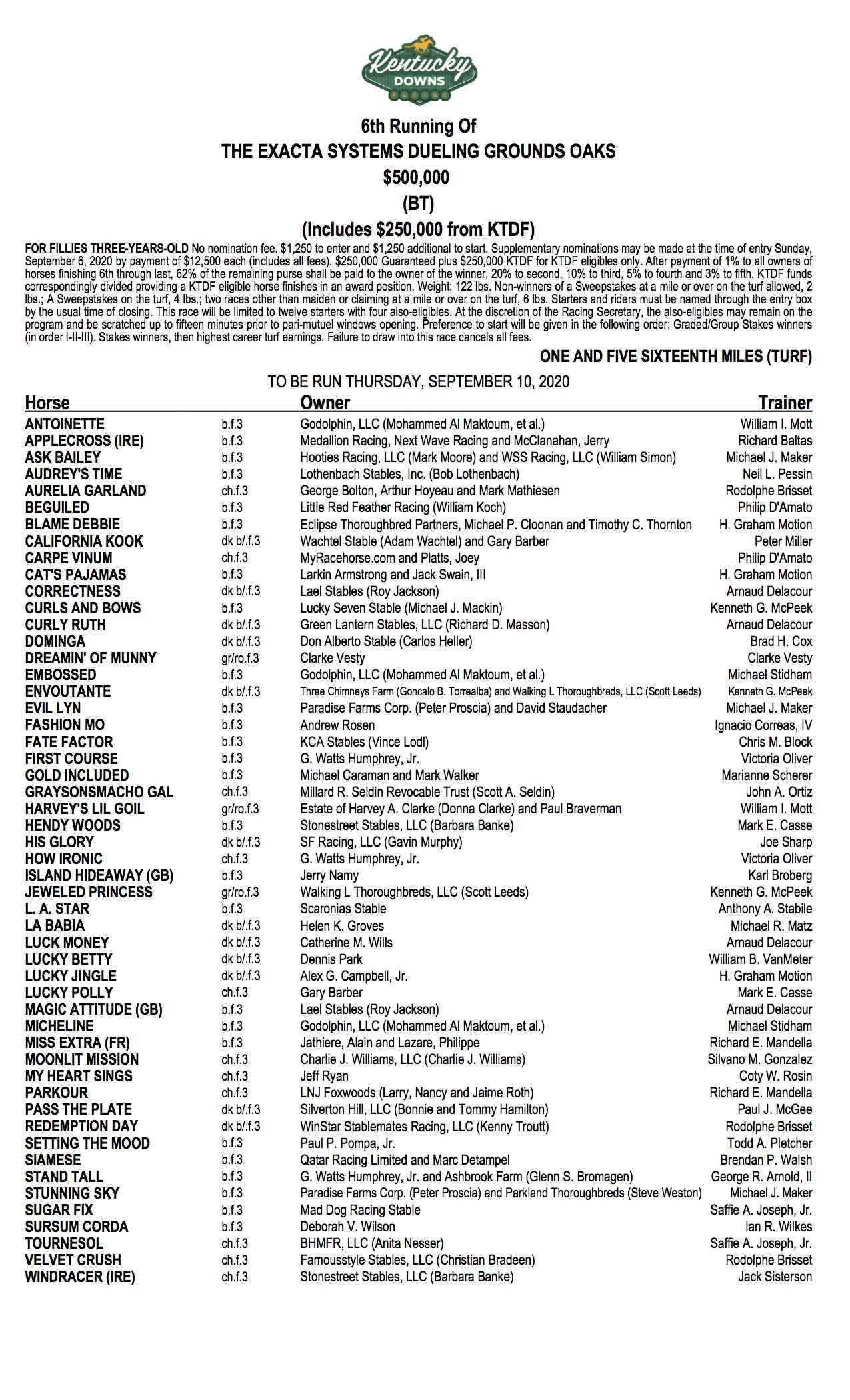 Bella Chica worked a half mile in 49.4 over the Del Mar main track (Sunday morning). This was a maintenance work, designed to keep Bella Chica fit and happy. She had her ears pricked and traveled very easy early on in the work. Bella Chica’s exercise rider gave her a few reminders to finish up through the wire.

A reminder Bella Chica will be scratched from today’s race and run Friday, September 4th.

Tizamagician has been entered in Saturday’s 11th Race at Del Mar. An allowance optional claiming $40,000 for three year olds and upward which have never won $15,000 once other than maiden, claiming, or starter or which have never won two races. Since Tizamagician qualifies for this condition he will not be in for a claiming tag. This race will be contested at one mile on the dirt for a purse of $57,000. Tizamagician drew post #1 and Drayden Van Dyke will ride for the first time. Post time is approx. 6:00pm PT.

Del Mar is still only allowing licensed owners on race day. If you do obtain a license outside of MyRacehorse, please email support@myracehorse by 11:59pm PT on Thursday, September 3rd. 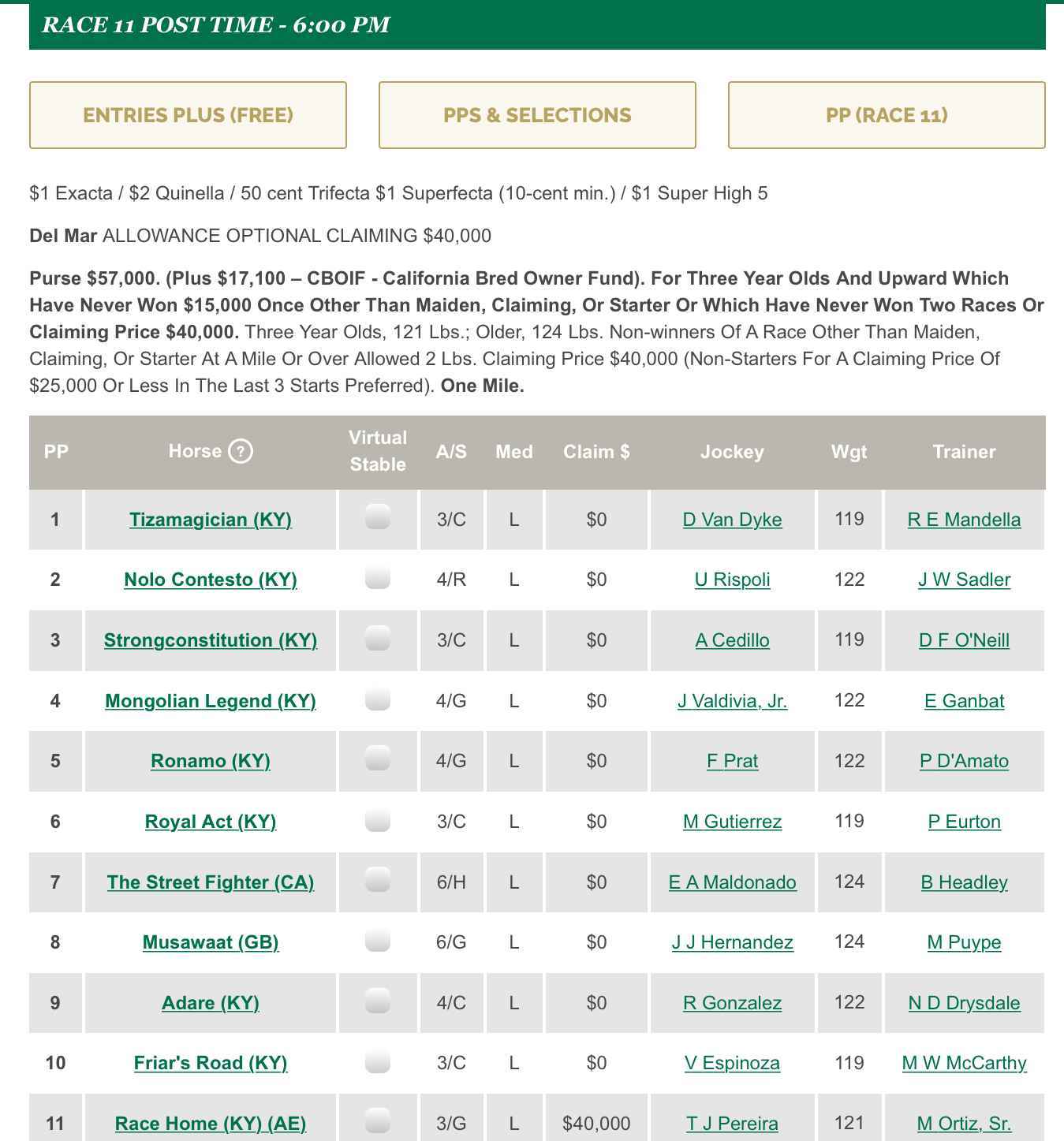