Cairo Kiss participated in her first race at Santa Anita. Click on the image or the More Info button to see all the photos. 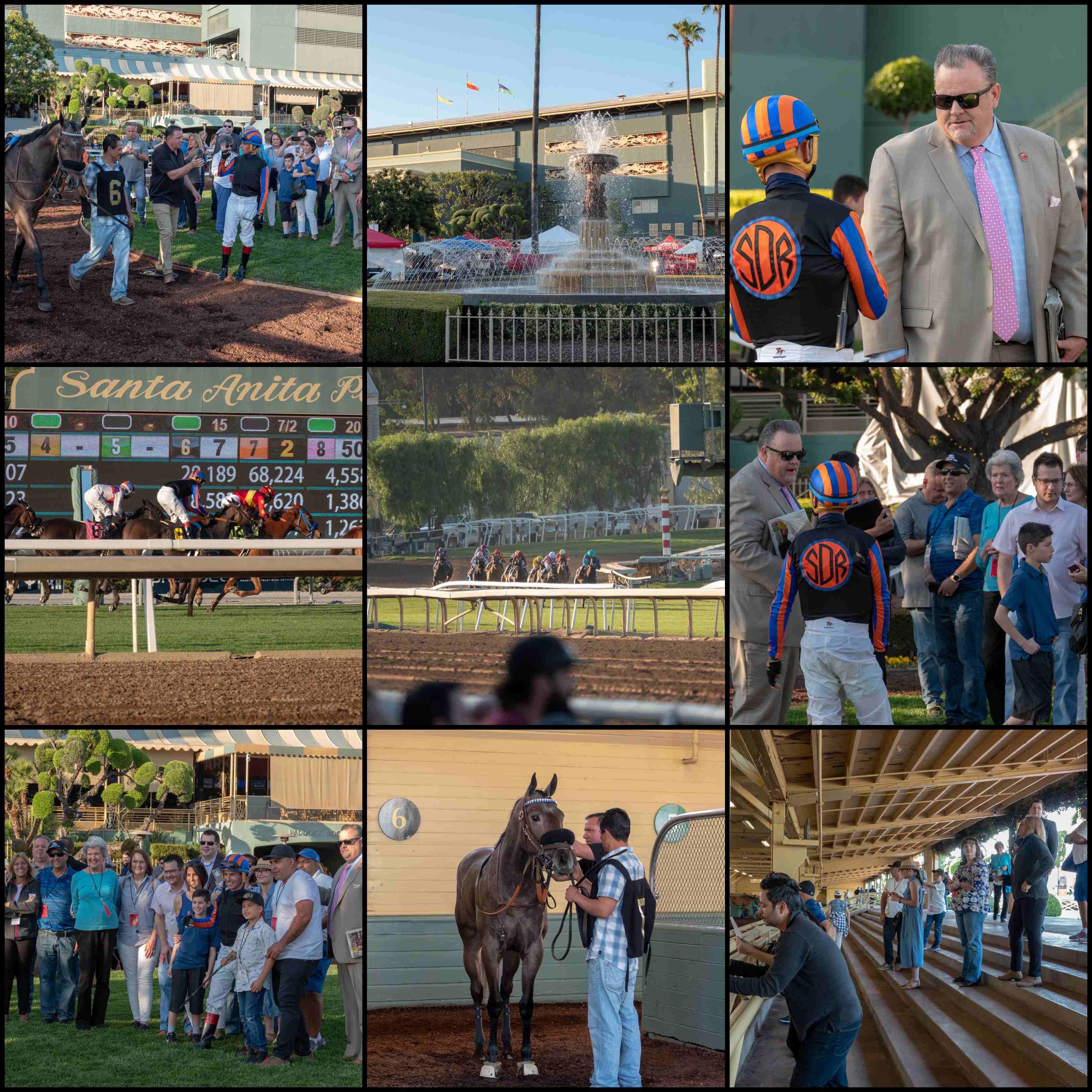 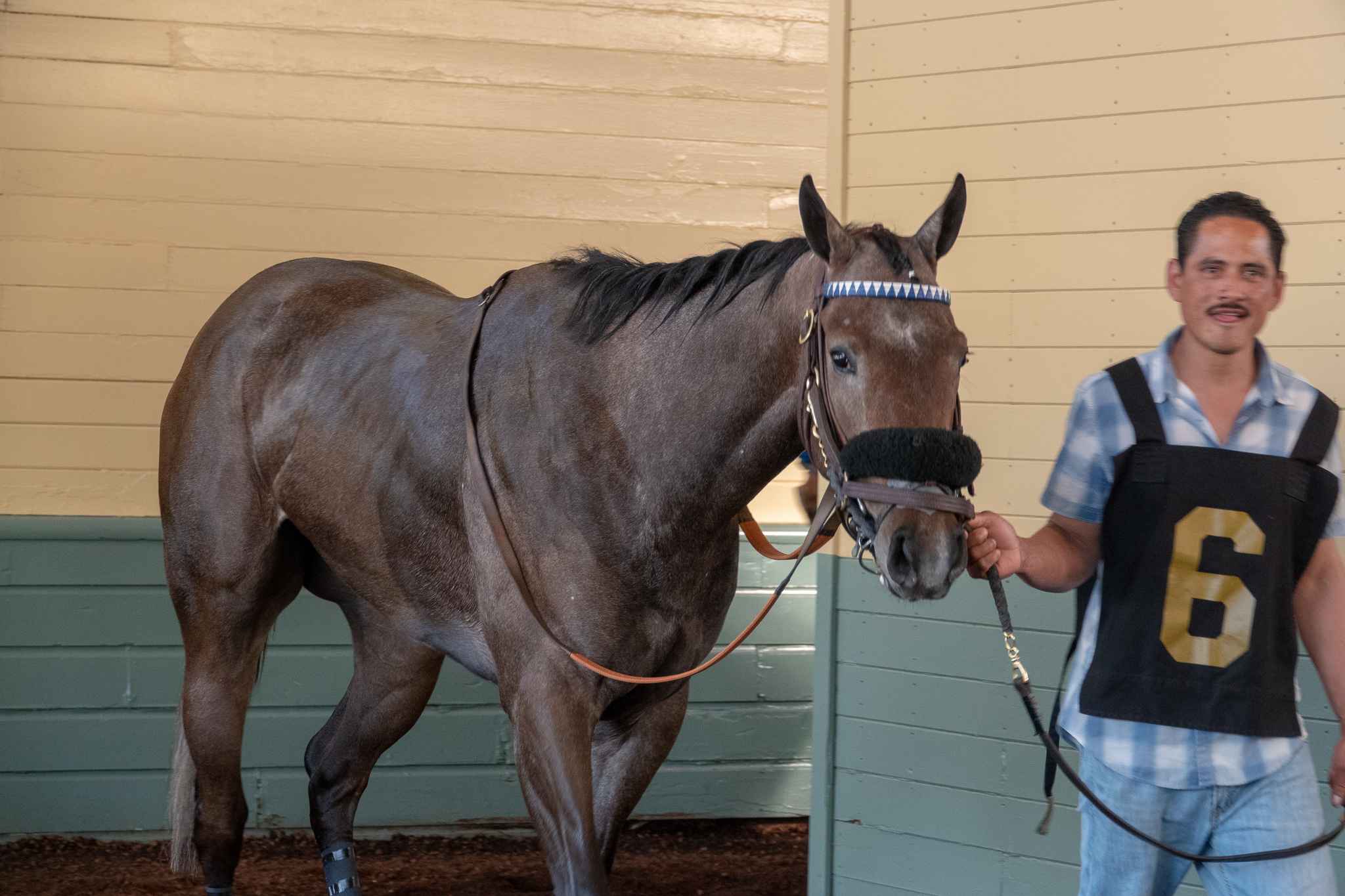 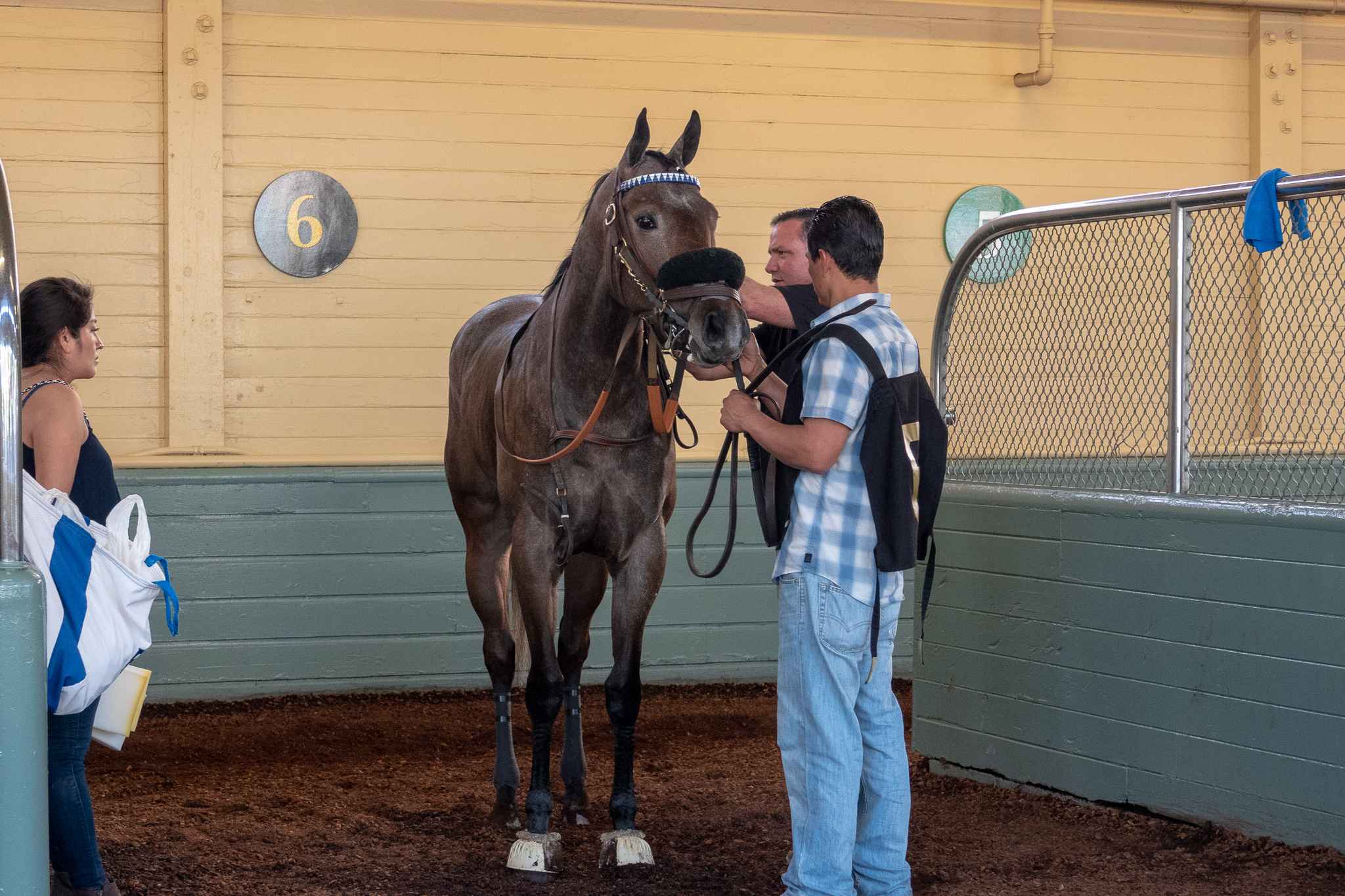 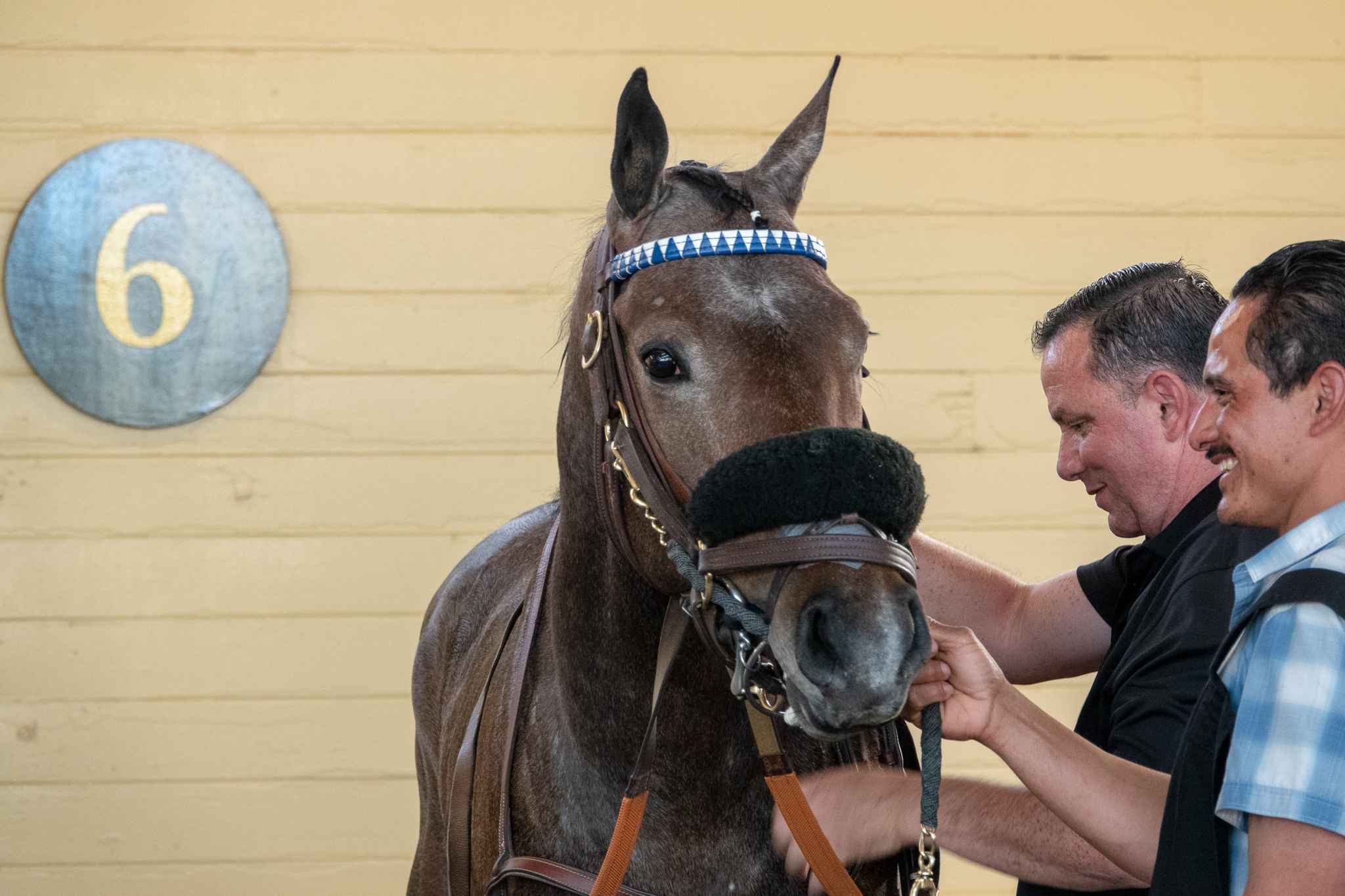 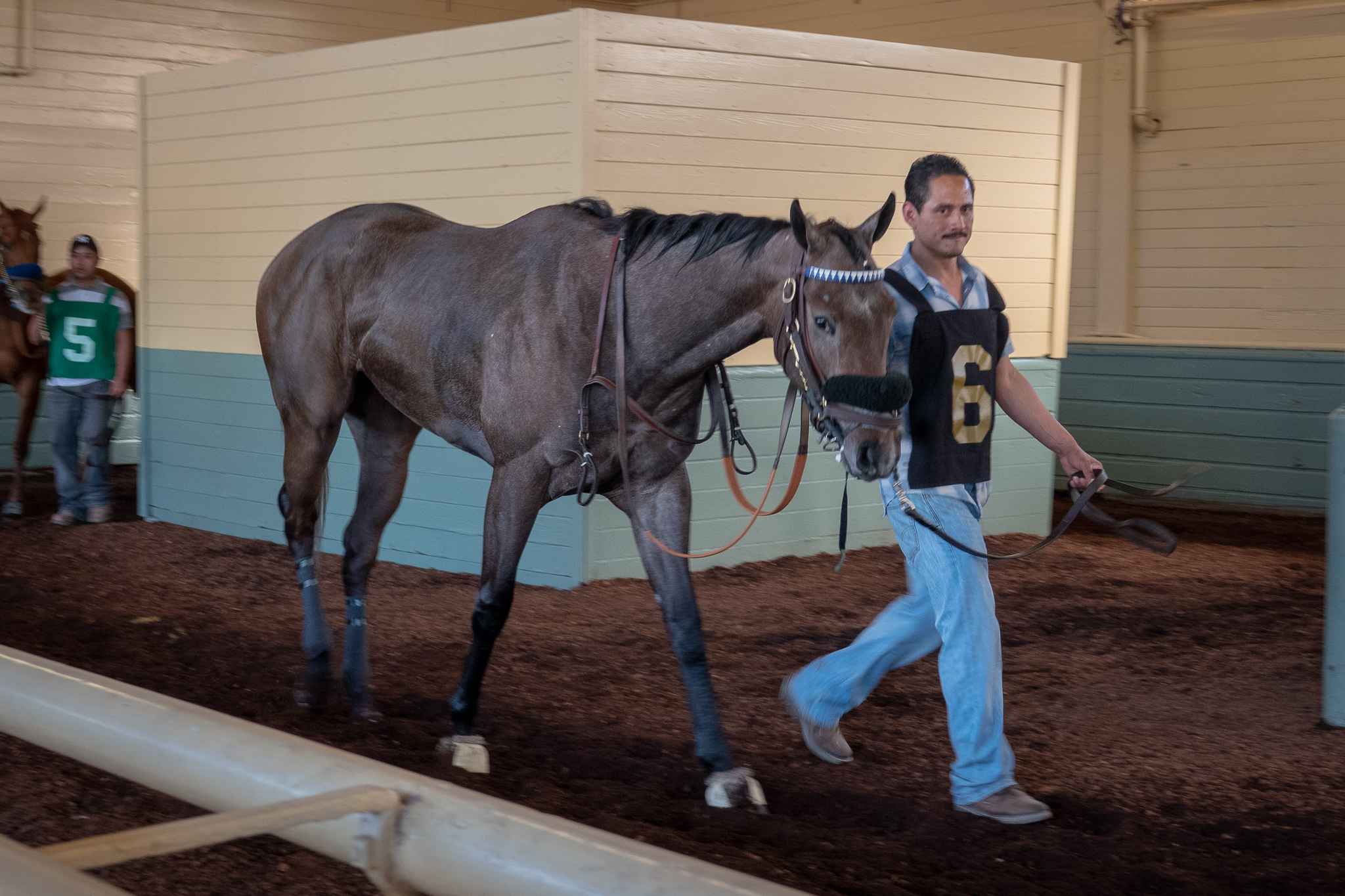 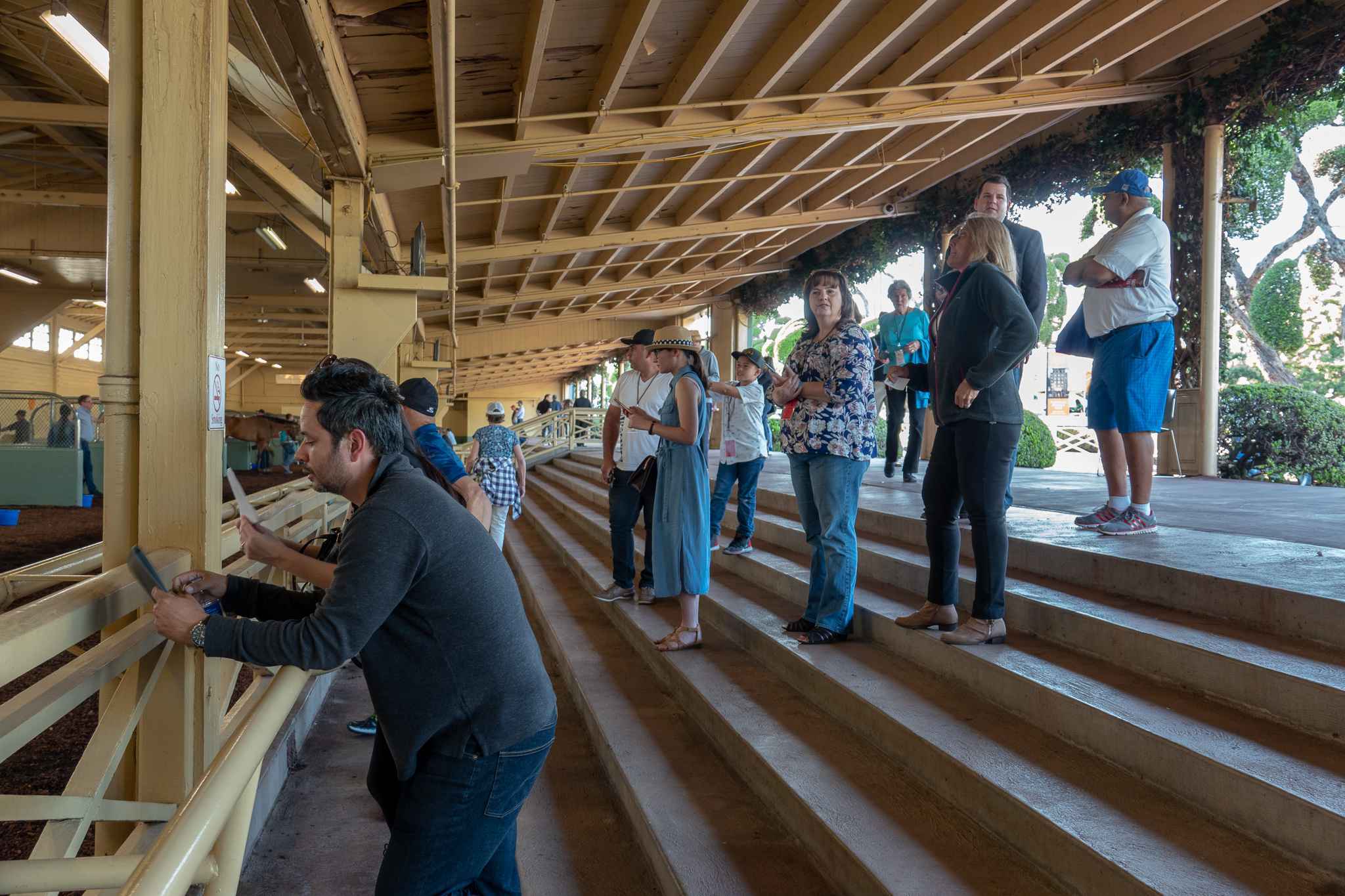 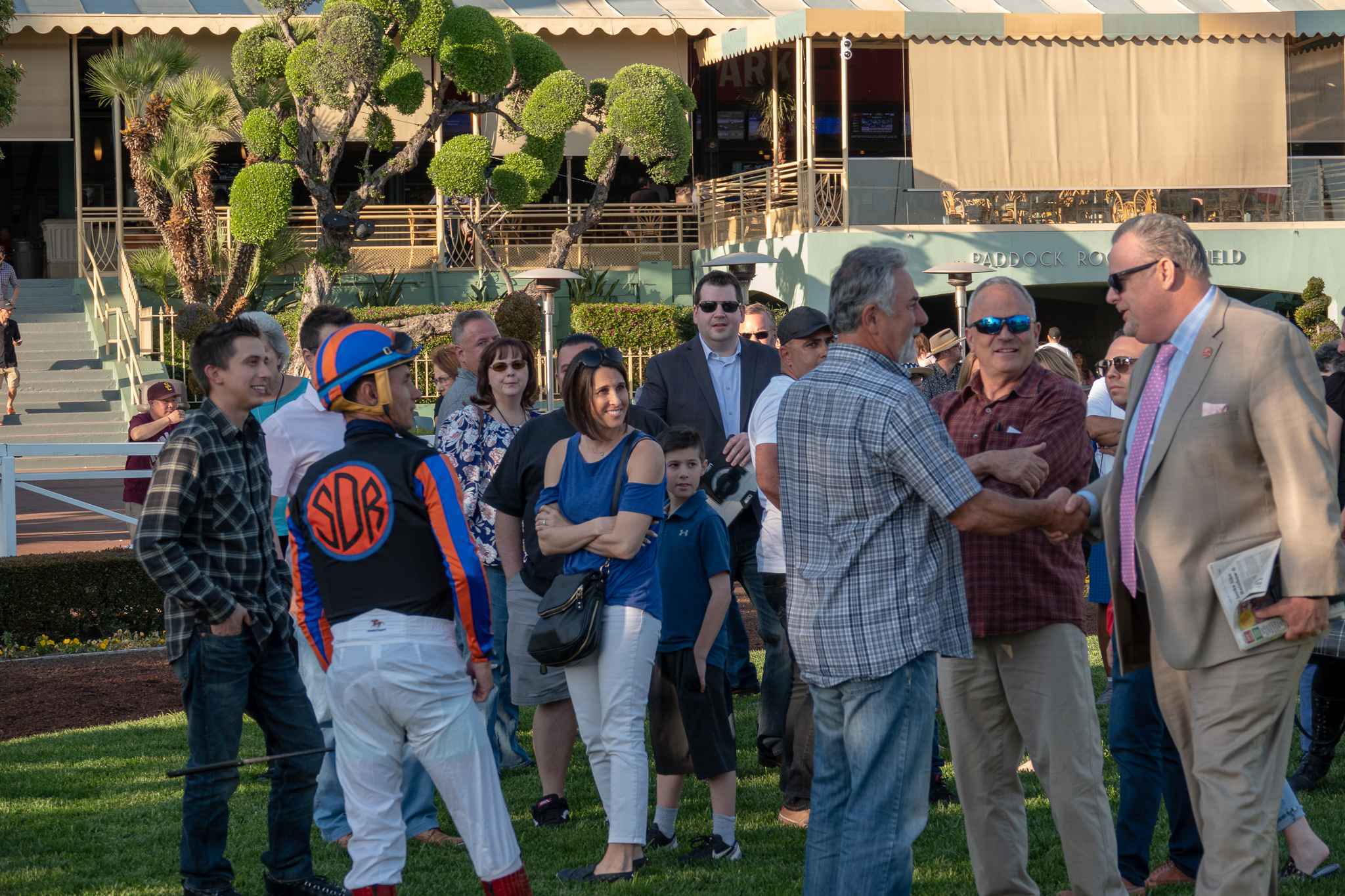 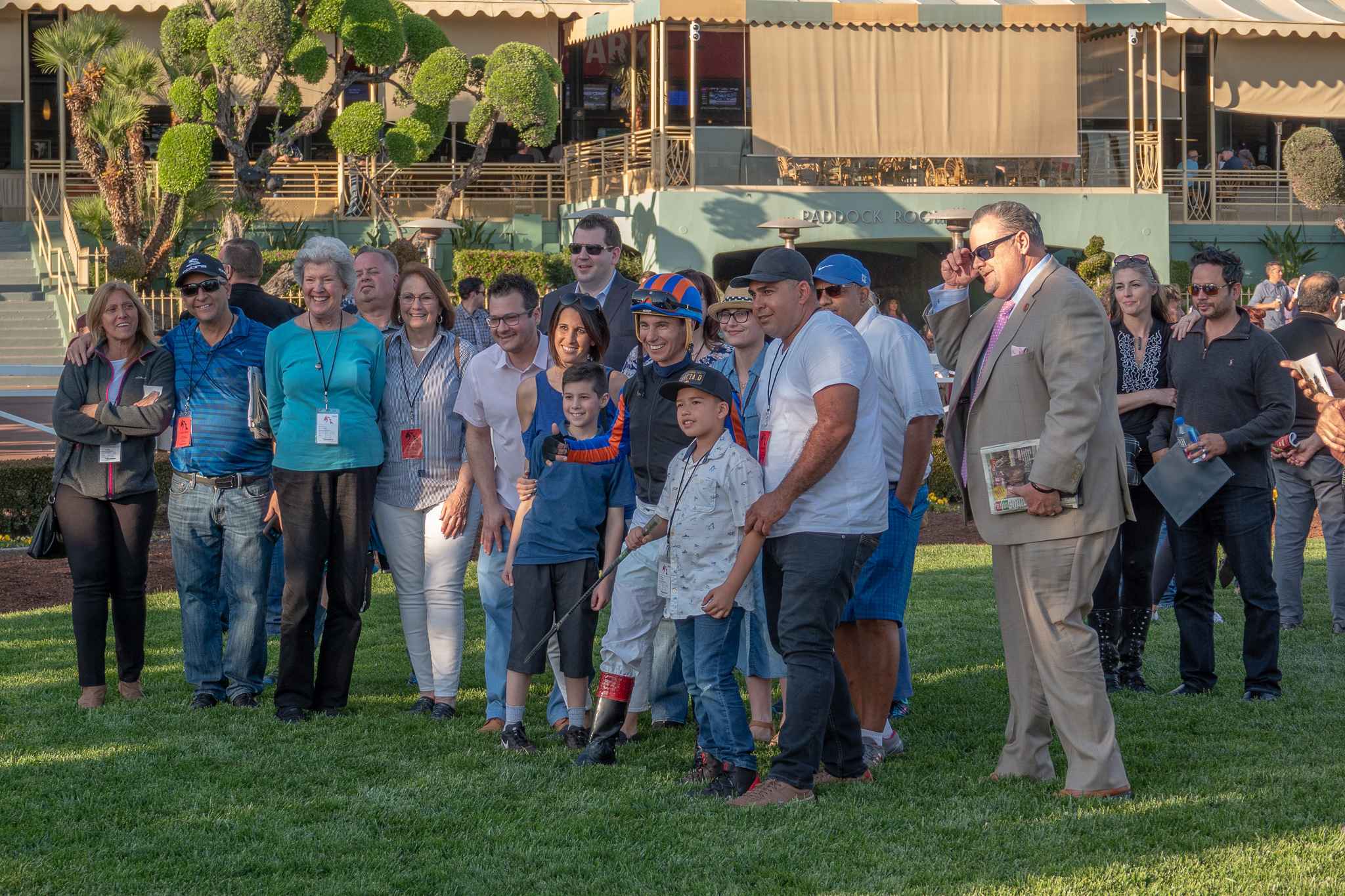 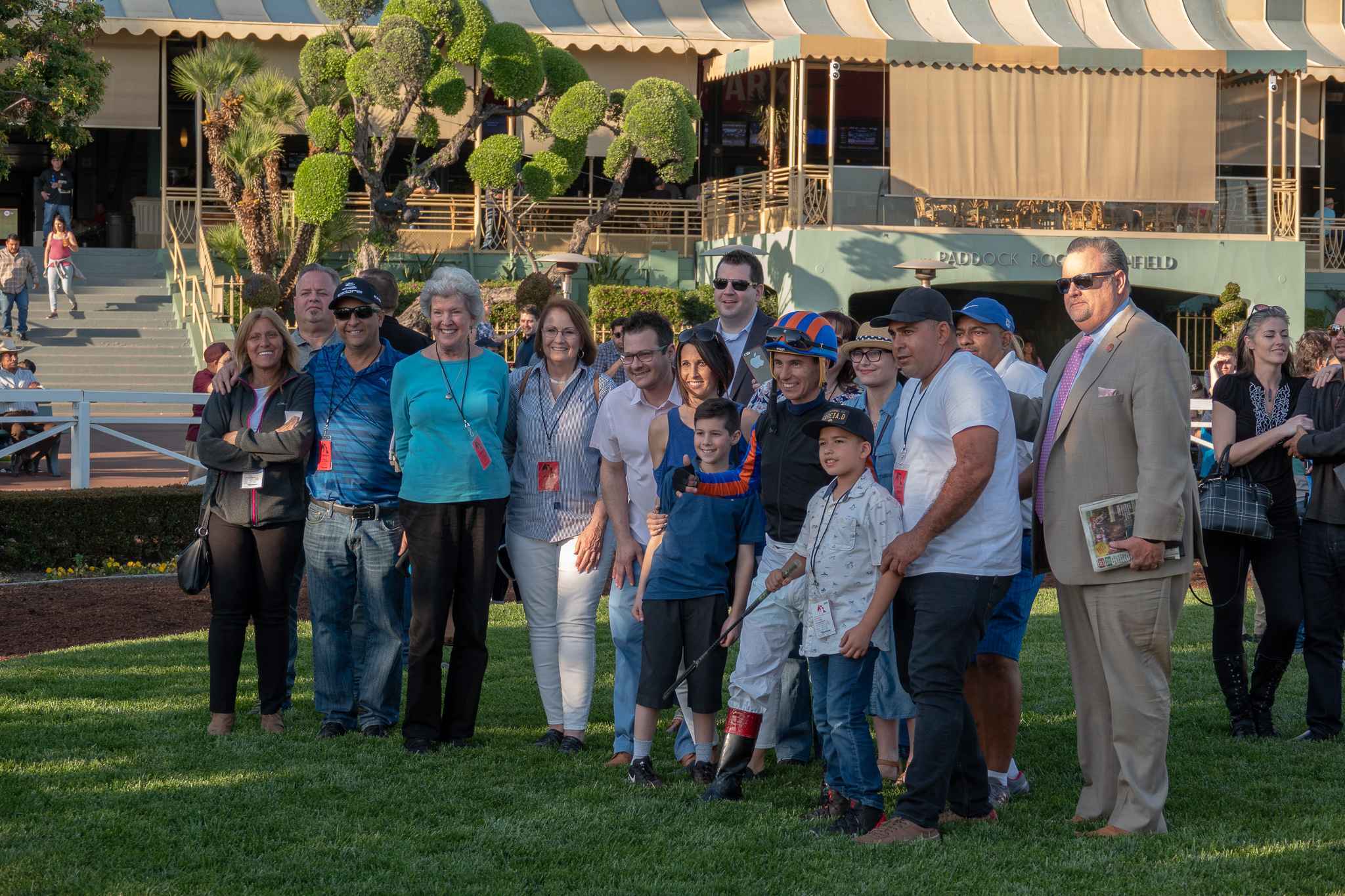 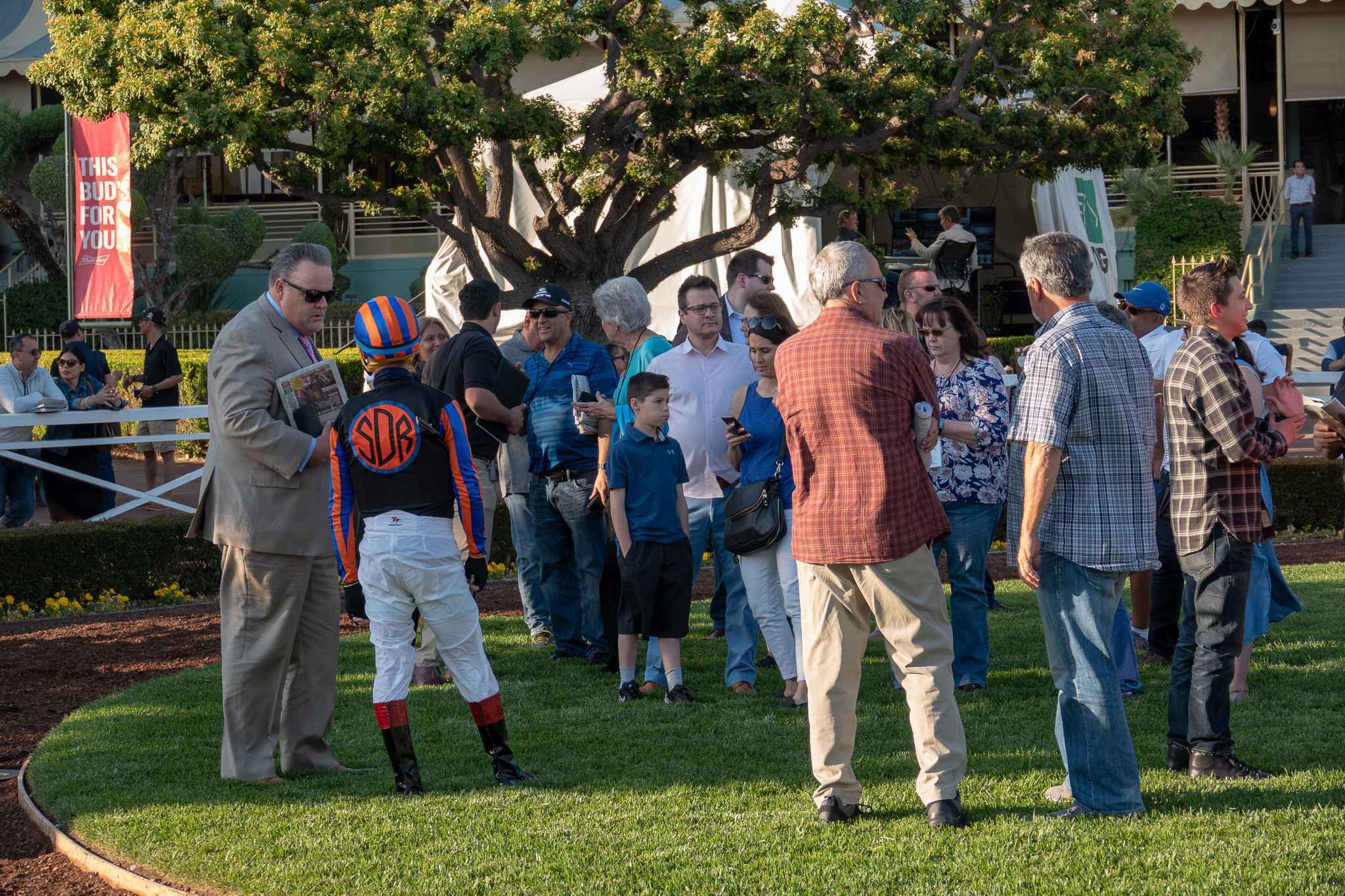 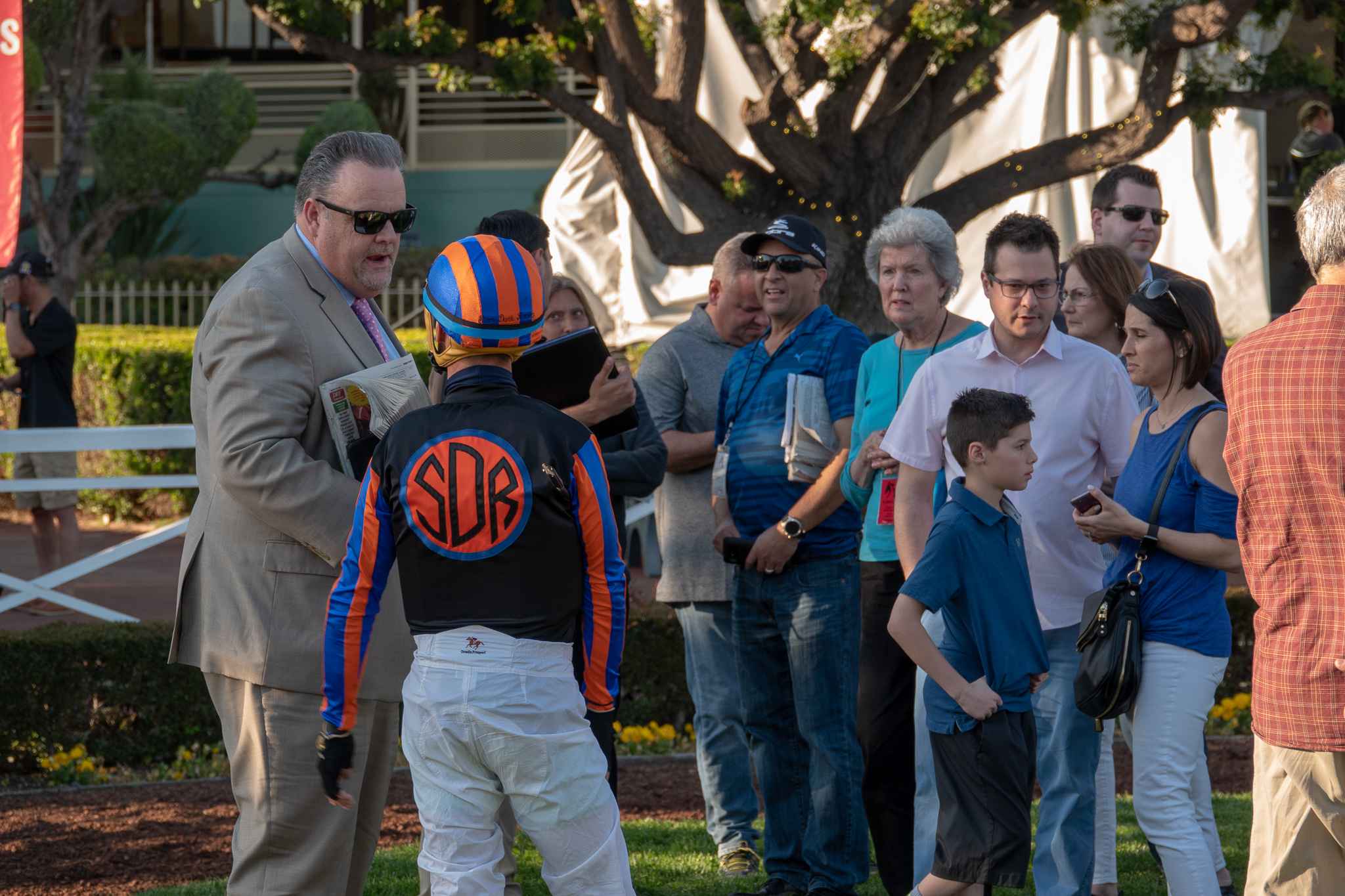 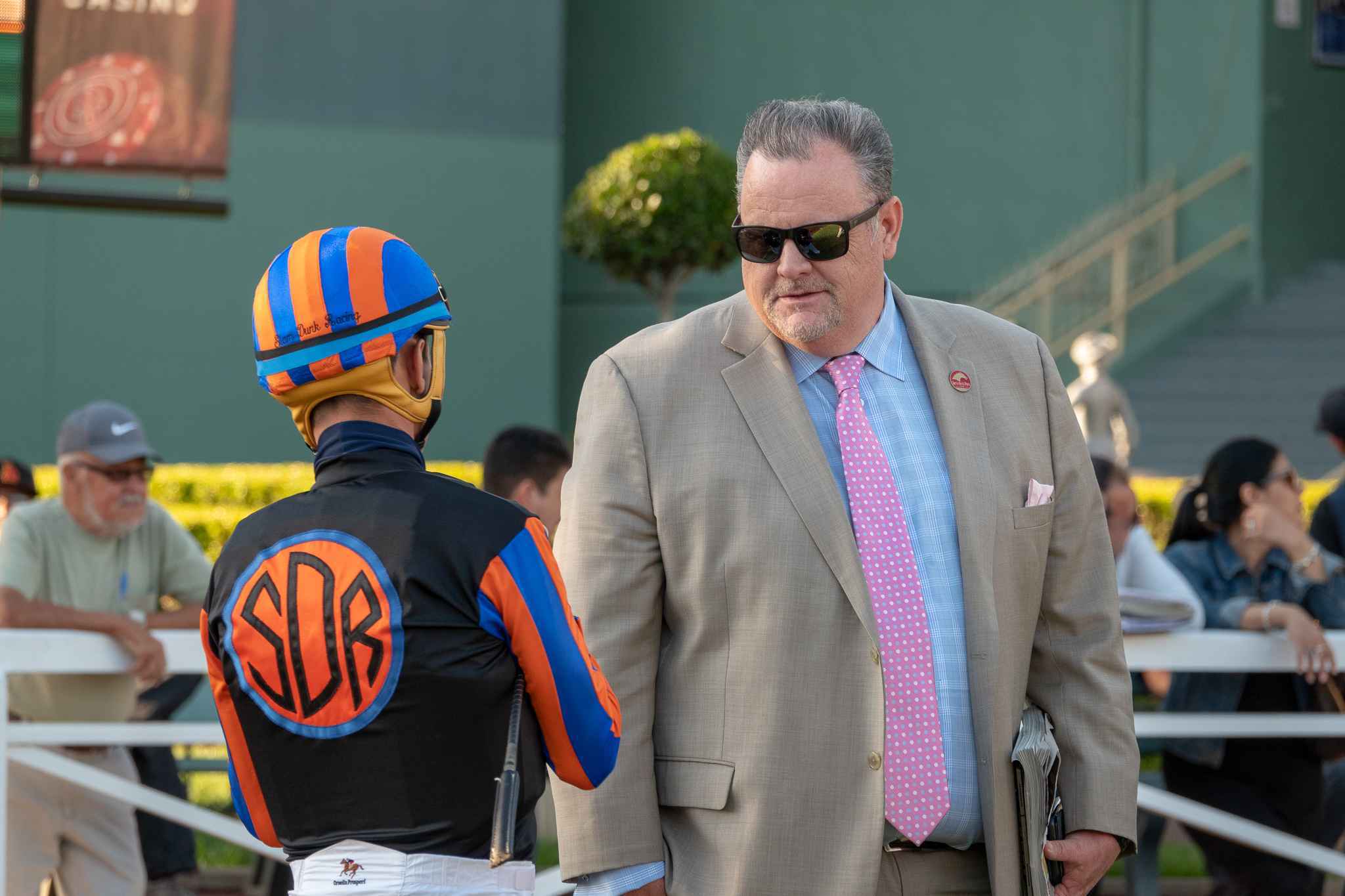 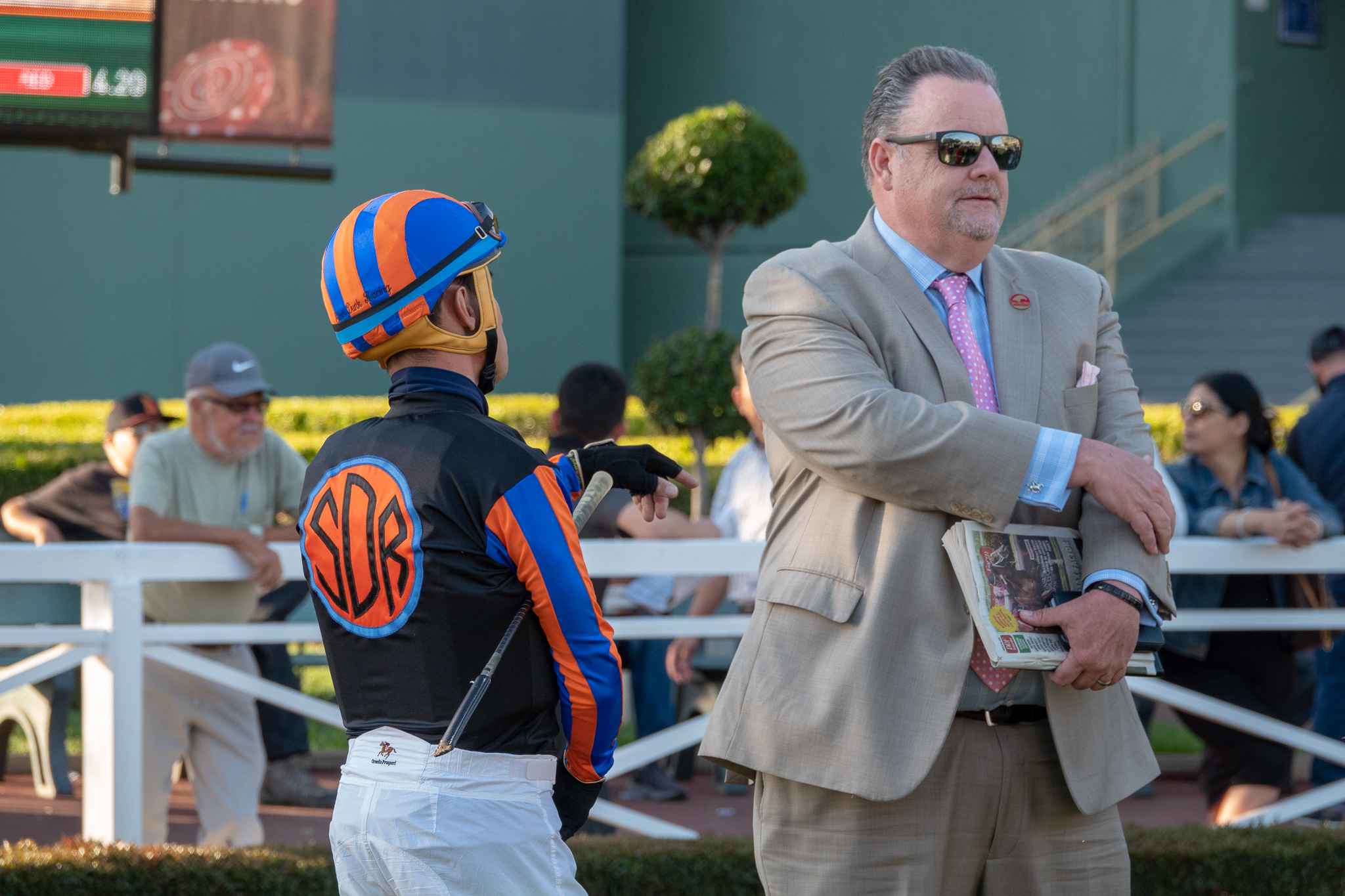 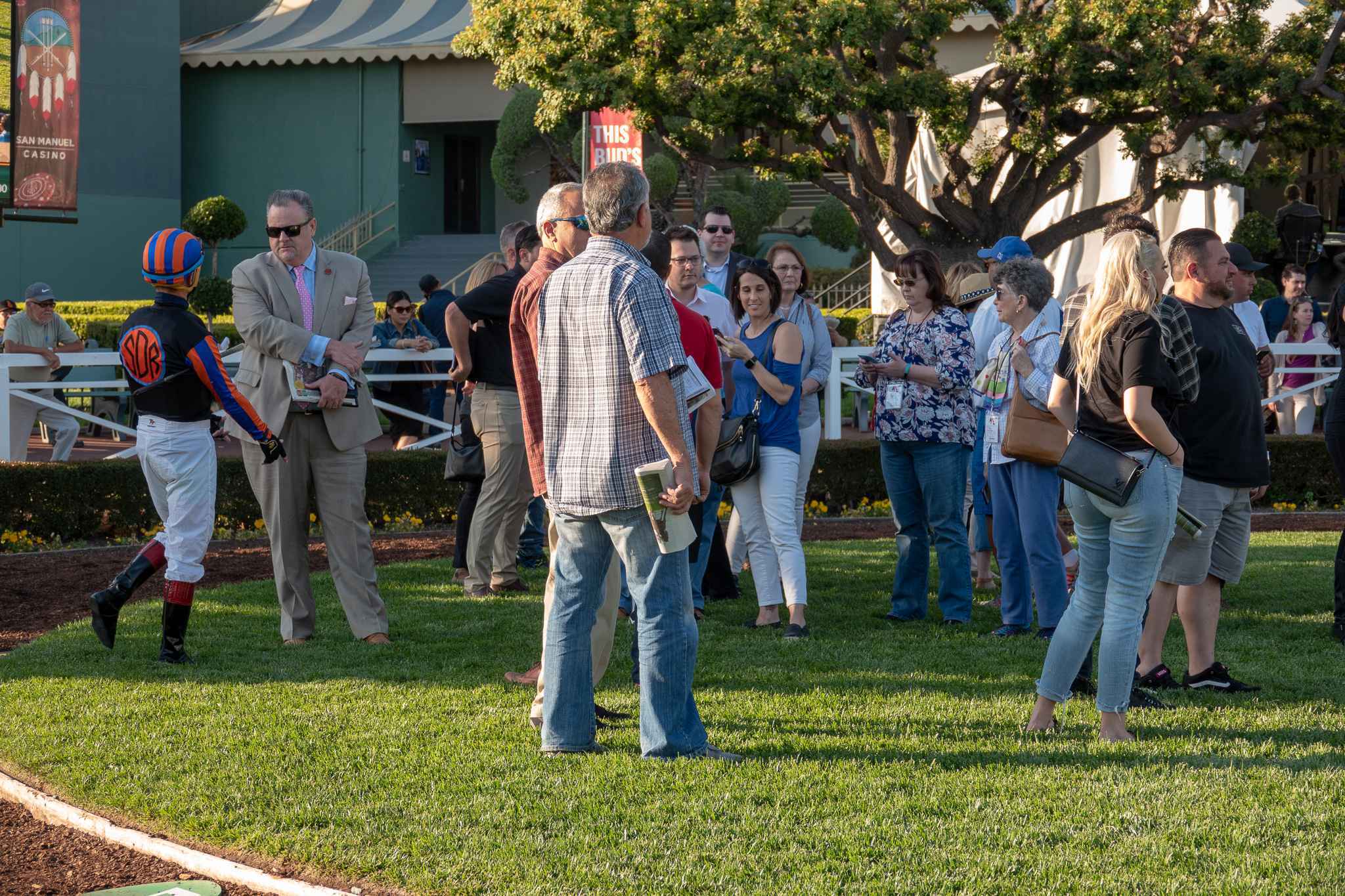 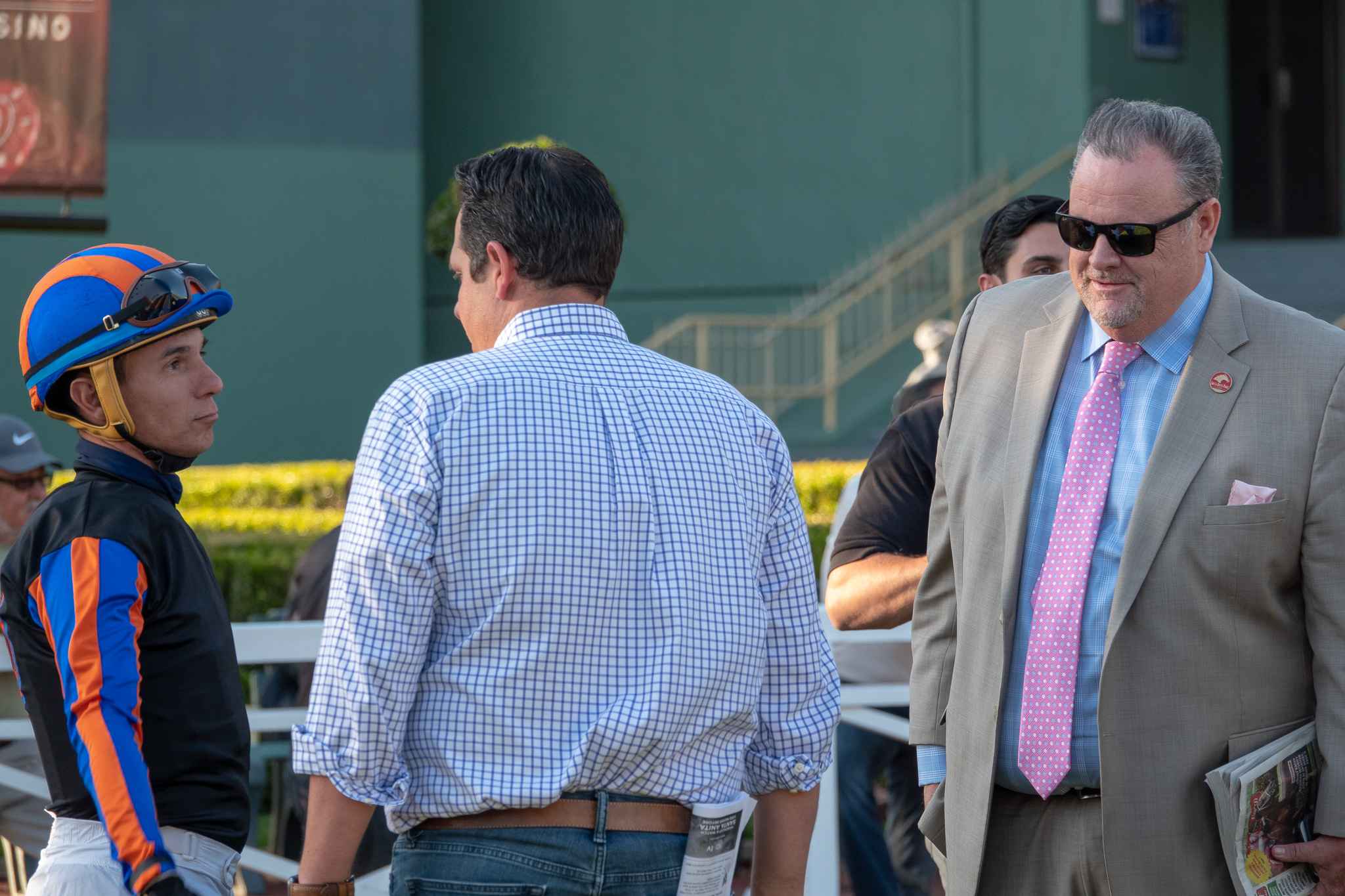 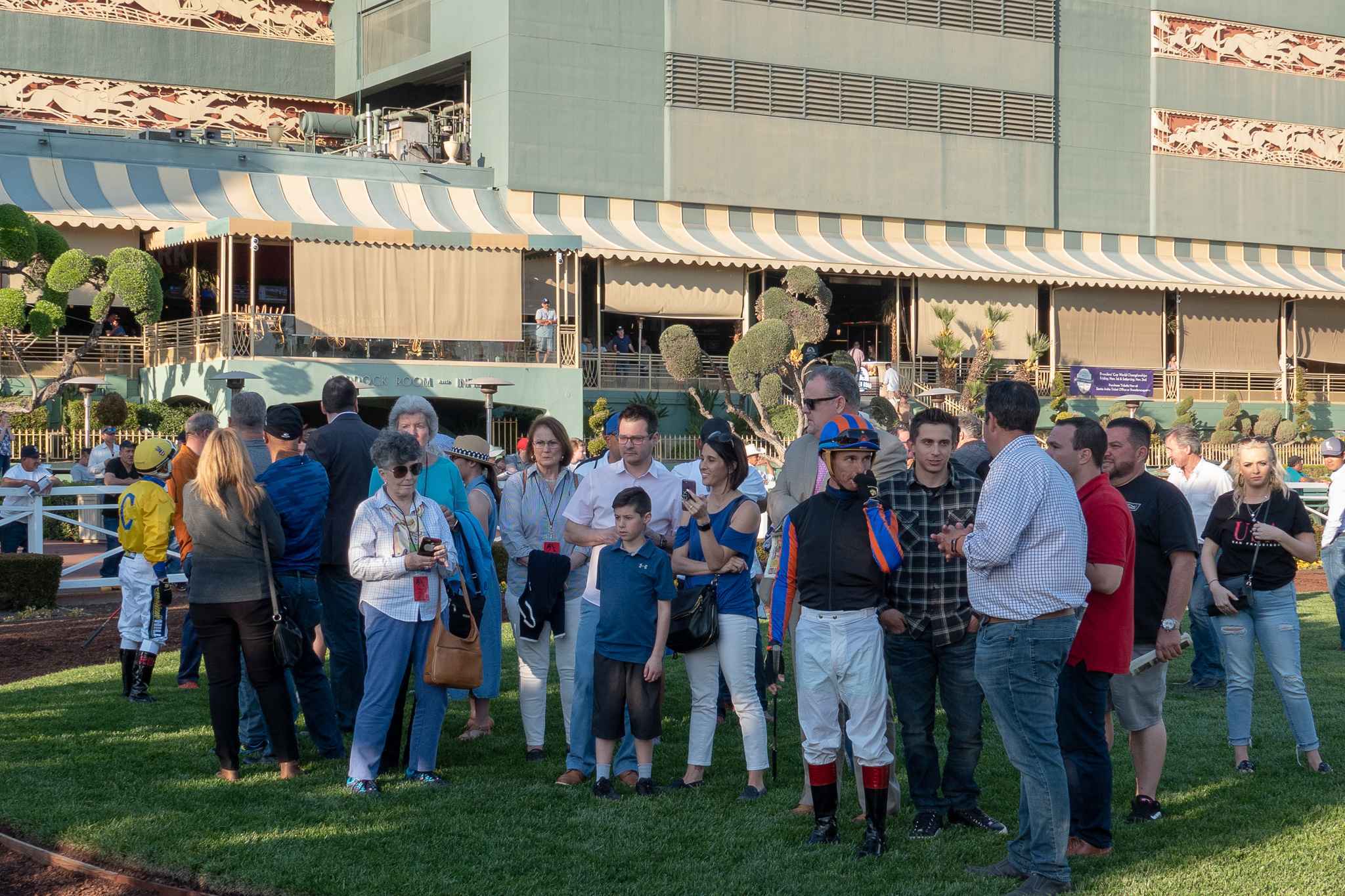 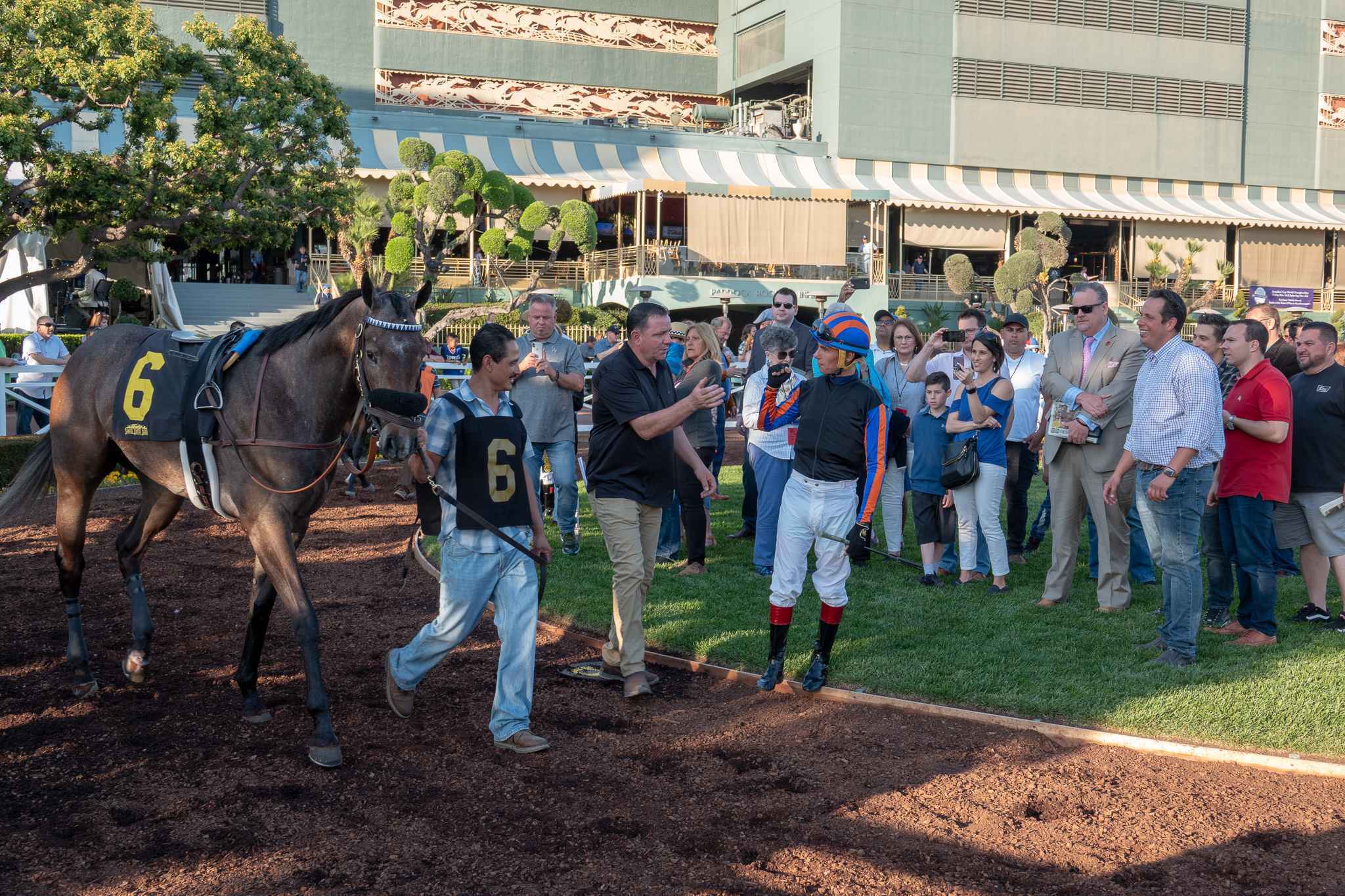 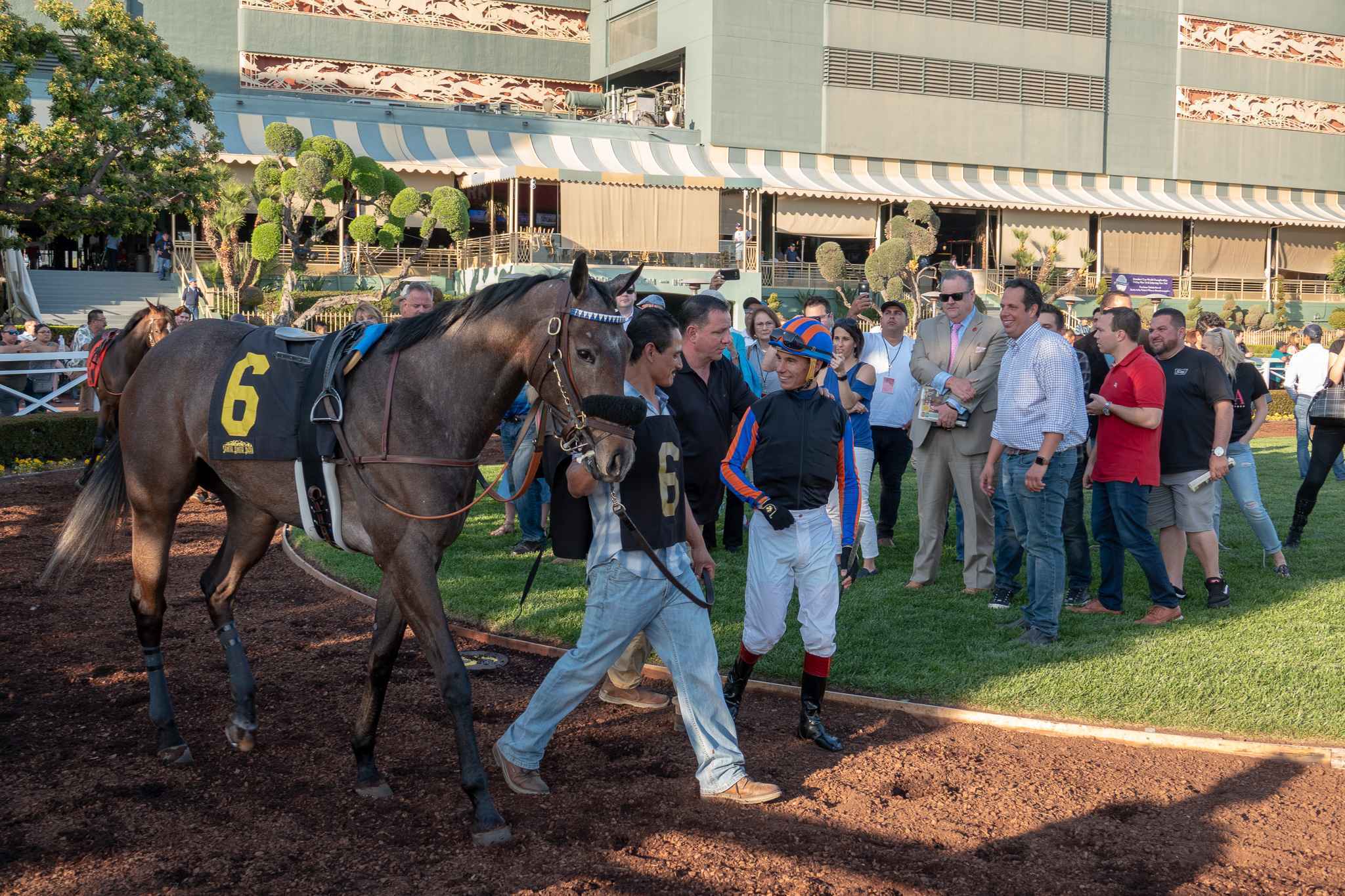 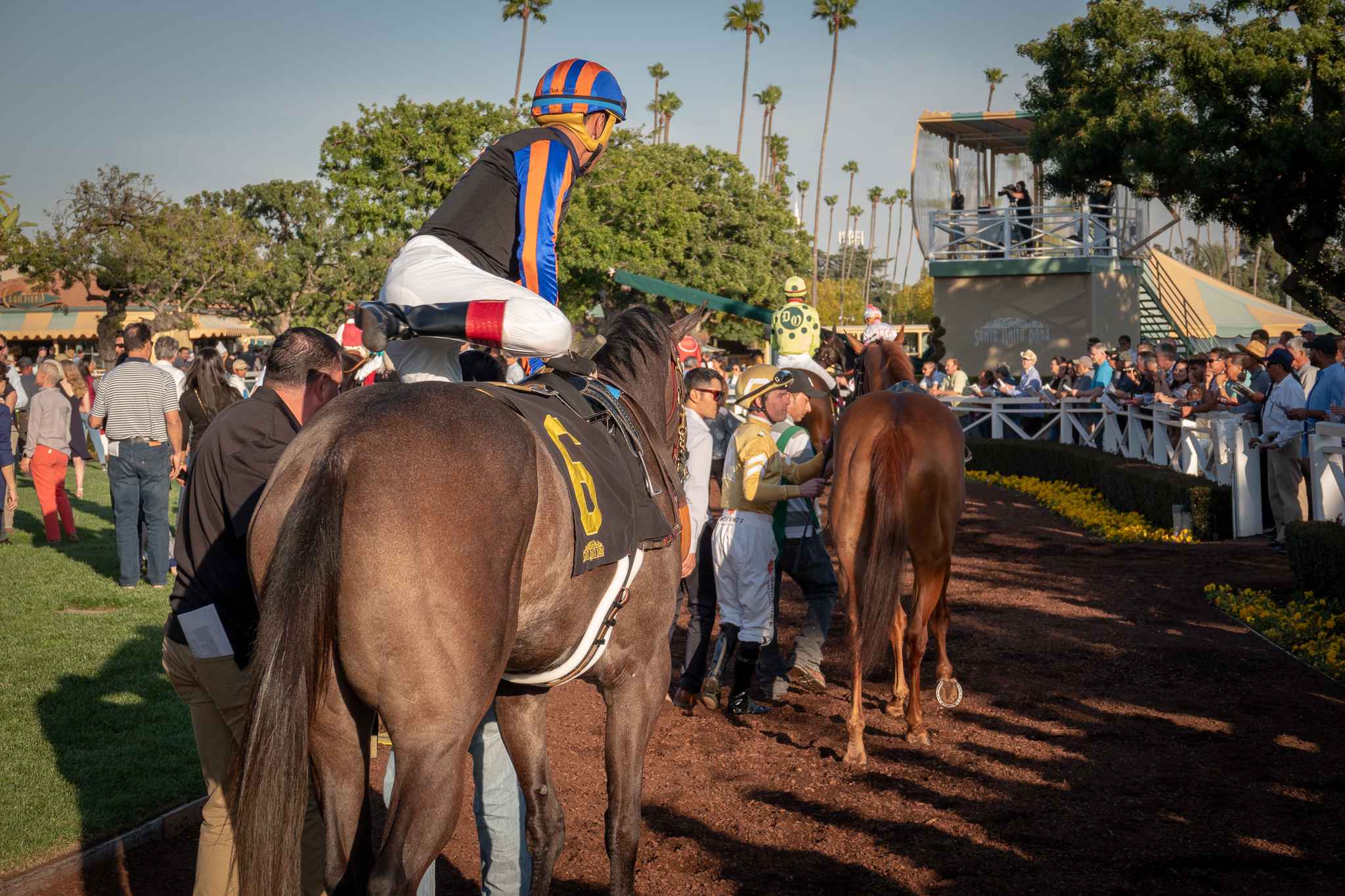 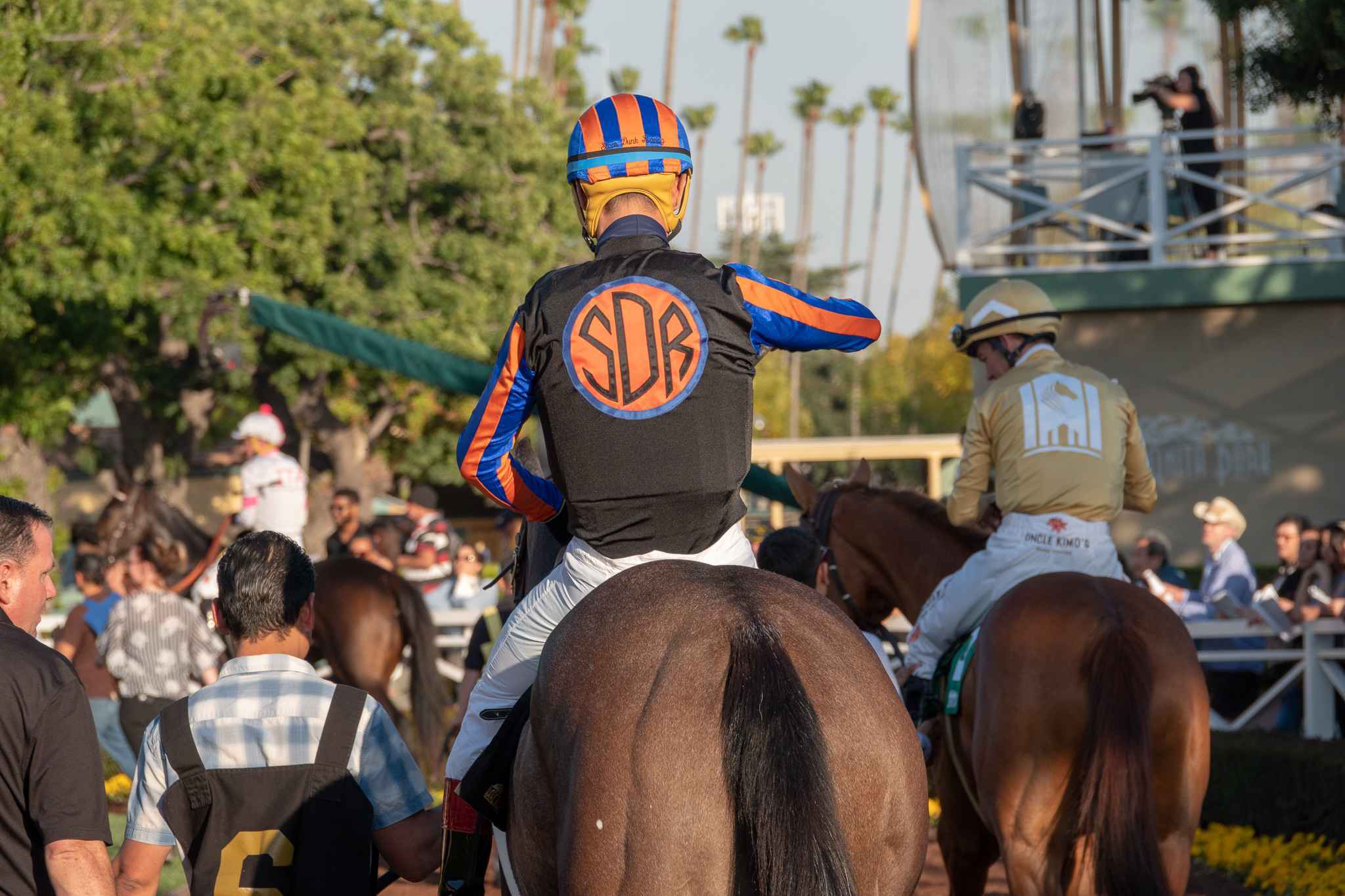 Swiss Minister worked four furlongs in 48.2 seconds this morning at Santa Anita from the gate. He worked like a champ and we’re ready to go for a race on April 6th.

To be perfectly honest when finishing second to last in a race, all we can usually say is we’ll lick our wounds and move on to the next race. However, there’s quite a few encouraging signs to digest after the race. First, after the race jockey Tiago Pereira told us in the first few steps out of the gate Cairo Kiss slipped after the turf just came out from under her, putting her a lot further behind than planned. Secondly, Cairo Kiss finished her final quarter mile in 22.4 seconds, the second fastest quarter mile of all horses in the race. Next, she was 17.5 lengths behind at the half mile pole and only ended up beaten less than six lengths at the end. That’s impressive to make up that much ground, especially in a sprint race. Finally, on the way out Phil told us “she’s a much better filly than the race today”. All in all, some very good positives to draw in addition to getting the important first race experience under her belt.

Sauce on Side worked five furlongs in 1:02.2 this morning at San Luis Rey. She’s race ready when the right spot opens up for her at Santa Anita.

Moonless Sky breezed a half mile this morning in 50.8 seconds. She was just out there cruising. Moving forward and we’ll go five furlongs next time. 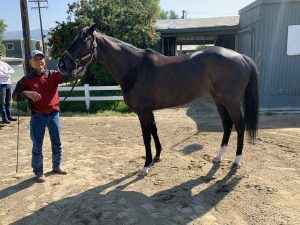 Here are a few videos from John Brocklebank on Utalknboutpractice. John continues to rave about this horse and is very happy with his progression from a yearling into a young two-year old. That being said John advised Slam Dunk Racing that the horse be gelded. Utalknboutpractice was not fully asserting himself mentally and was a bit overly anxious around the opposite sex. This should help the horse better focus and prepare to finish his initial training before he heads to Santa Anita by late spring.

Cairo Kiss has been entered in Saturday’s 10th race at Santa Anita. It is a Maiden Special Weight going 6.5 furlongs on the downhill turf course. Tiago Periera has the mount from post 6.

We seem to think that Soul Beam loves his music and getting a good scratch in. You can be the judge.

Here is a new video of the Tapit-Miss Puzzle ’17 filly from Glenn Burrows from Willow Park Stud in Australia. She’s a great looker!